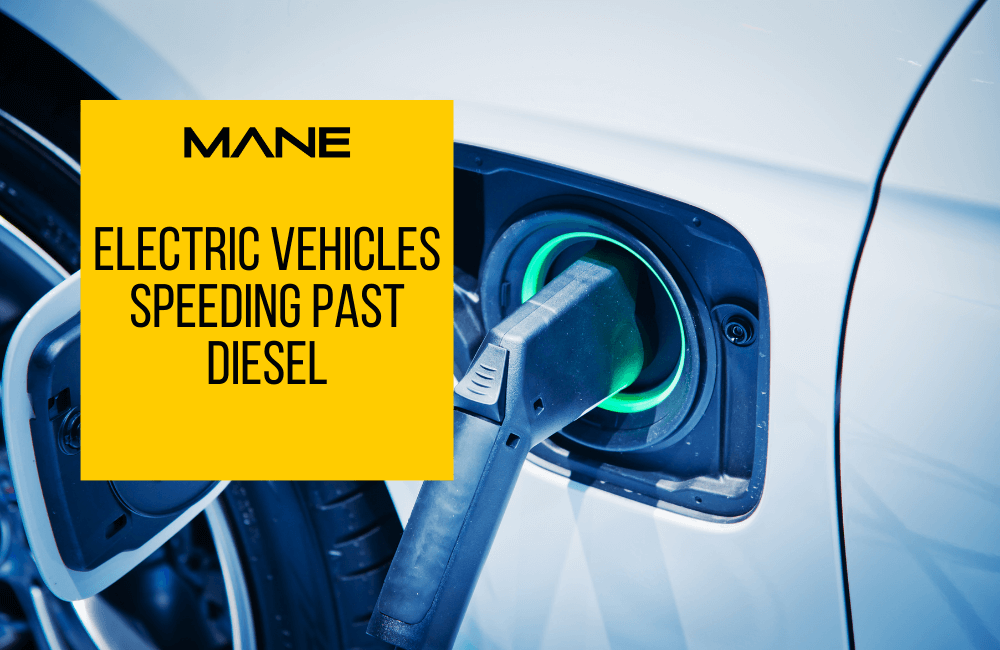 July saw more electric vehicles than diesel cars registered for the second month in a row – the third time EVs have overtaken diesel in two years.

However, the total number of new cars registered fell by almost a third, according to figures from the Society of Motor Manufacturers and Traders (SMMT), thanks to the self-isolation “pingdemic” and an ongoing chip shortage. And registrations of petrol vehicles are still far higher than either electric or diesel.

Dealers can register cars either when they’re sold or before they’re sold, so this isn’t an exact indication of sales figures, but electric vehicle sales are definitely on the up as the UK intensifies its efforts to cut carbon.

Selling new petrol and diesel cars will be banned in the UK by 2030, and hybrid cars by 2035. This should mean we arrive at 2050, the UK’s target for net-zero, with mostly electric, hydrogen, or other carbon-neutral cars on the roads.

July saw "bumper growth" in plug-in car sales, according to the SMMT, with battery electric vehicles making up 9% of total car sales, plug-in hybrids 8%, and hybrid electric vehicles were almost 12%. Diesel was trailing with just a 7.1% market share, which translates to 8,783 registrations.

July tends to be a slow time for car sales, with buyers waiting for the September number plate change, but the new figures clearly indicate a sea change in the industry. Sales of electric cars are increasing while diesel sales are in freefall, so while diesel is still slightly ahead for the year to date, it looks set to finish the year behind.

The diesel figure doesn’t include hybrid diesel vehicles, but even factoring those in doesn’t change the bleak outlook for diesel by much. Although diesel vehicles are still being manufactured, carmakers have little reason to invest in a technology that’s about to be banned.

It’s an astonishingly rapid fall when you consider that diesel made up almost half of UK car sales as recently as 2015.