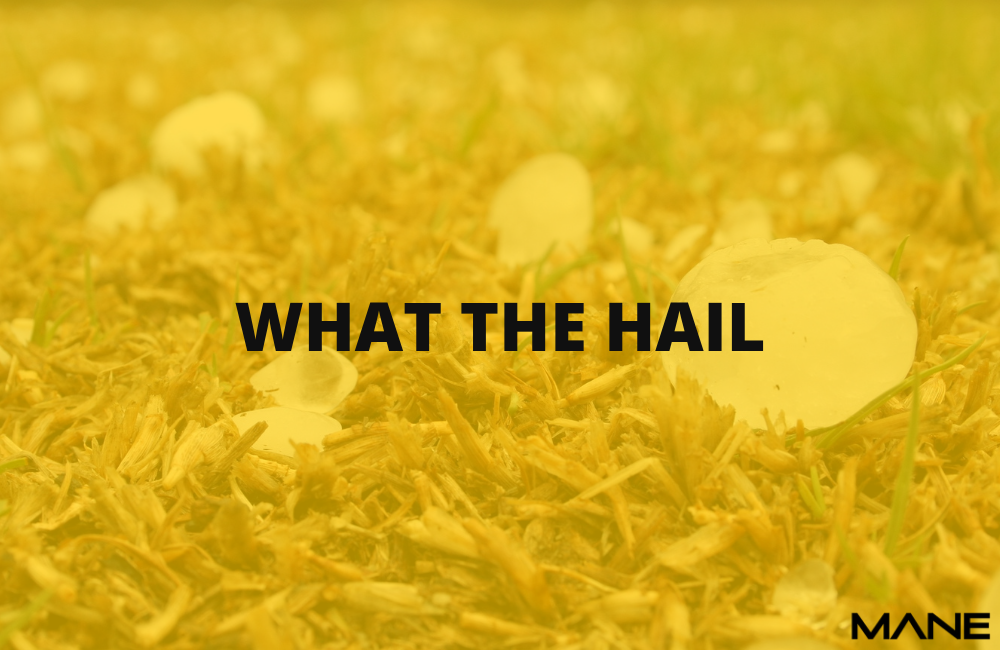 Climate change is now recognised as a global importance. The continued rise in average global temperatures is expected to lead to more frequent and severe natural catastrophes around the world.

Climate change around the world has forced many industries to recalculate but one, in particular, is the insurance industry. There are many areas of risk that the insurance industry is looking into. Firstly, is the physical impact risk which relates to the frequency and severity of extreme weather events such as hurricanes, tornadoes, landslides, wildfires, extreme hail and more.

Aside from the impact, this extreme weather can cause humans, insurance companies are looking into the substantial cost of repairing the damage caused by such events. For example, it’s predicted that the damage caused by Hurricane Katrina cost an estimated £83bn to repair.

Insurance companies currently rely on historical loss records as a means to guiding pricing risks, however with the climate acting in a manner which is getting very hard to predict, the historical data begins to lose value.

Insurance premiums are likely to rise as the risks caused by extreme weather events grow, not because of costs to insurers but because people will want more extensive protection. Premiums are set to rise for all types of insurance including car, home and travel.

In particular, I’d just like to highlight the impact that climate change will have on car insurance premiums. Extreme weather has caused damage to millions of cars across the world. In particular, back in June intense hailstorms with hail the size of grapefruits battered parts of Slovenia, Croatia and Germany as strong-gale force winds brought cold temperatures along with intense rainfall.

All windows and windshields shattered from the storm cost insurers enormous amounts. The hailstones were measured as big as 12cm. However, this is not the first time countries have experienced intense hailstorms with hail big enough to cause severe damage to buildings and cars.

With extreme weather like this happening more often it has caused and will continue to cause insurance providers to take this into consideration when offering insurance premiums. Premiums will be on the rise due to the risk that providers have to consider, such as paying out the costs for thousands of cracked windscreens and windows.

There are also many individual factors in which we can all help with to combat climate change such as changing your commute, riding a bike, car-sharing or switching to electric or hybrid vehicles. We could all learn to use energy wisely, the simple task of unplugging devices when they’re not in use all goes towards helping the world become a greener place. Not only does it mean you’re not wasting energy, but you’ll also be saving money!

If we stand still and do not act on making the world a greener place we will be the ones suffering in years to come! Increased insurance premiums will be the least of our worries.

We can all do our bit to make the world a greener place, especially when it comes to the vehicles we drive, please see ‘Keen for Green’ which delves into the rise of hybrid technology, EV and hydrogen-powered vehicles.