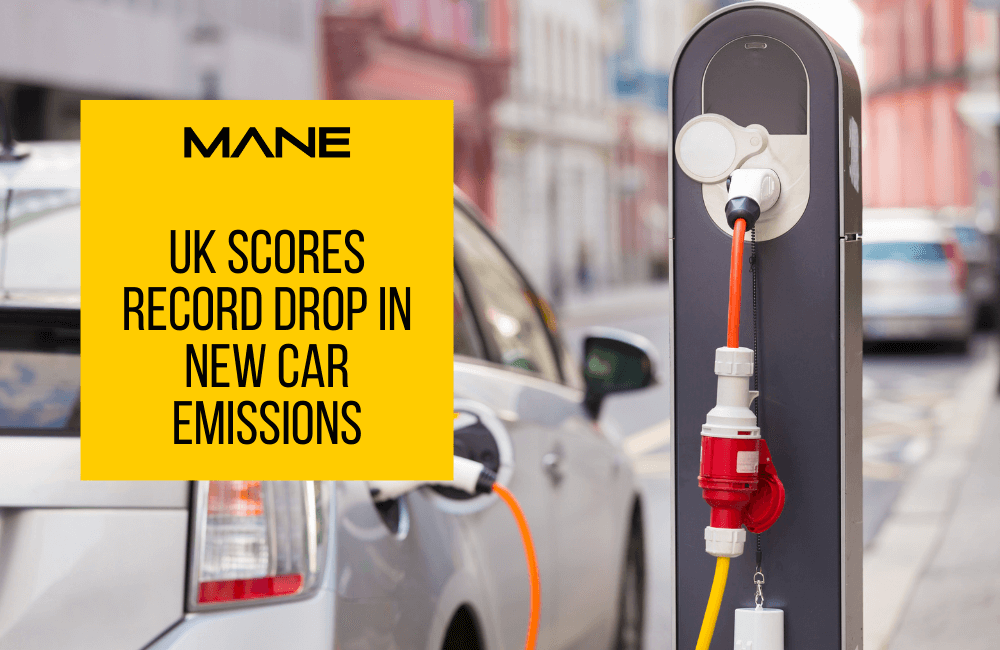 2020 was the UK automotive fleet’s best-ever year for carbon cutting, says the Society of Motor Manufacturers and Traders’ 2021 Sustainability Report.

The SMMT report shows UK automakers are investing billions in developing and producing zero-emission vehicles. More than 10% of vehicle registrations in 2020 were electric, and the number of plug-in hybrid (PHEV) vehicles skyrocketed by 90% year-on-year, contributing to a record 11.8% drop in fleet average carbon emissions.

The report also noted that vehicle manufacturing processes had become more sustainable since the turn of the millennium, using 14.2% less energy, 36.8% less water and 36.5% fewer CO2 equivalents per vehicle than in 2000. Waste to landfill has dropped by a stunning 98.7% over the same period.

However, the year-on-year figures were not looking so good, as reduced production caused by COVID pushed energy use per vehicle up by 11.2%, water usage up 8.3% and waste to landfill up 19.9%.

The report also looked at the economic state of the automotive industry, and it found a similar picture, with annual turnover is up 25.7% since 1999 at £60.2 billion – with R&D spending more than tripled over the same period – but down 24.6% year-on-year thanks to the impact of the pandemic.

Despite these setbacks, the SMMT believes the switch to electric vehicles will get a boost from the introduction of new models to the market, with 300 plug-in models predicted to be on sale by 2025, twice the current number. The report also pointed out that charging infrastructure in the needs to improve to support this growth in electric vehicles.