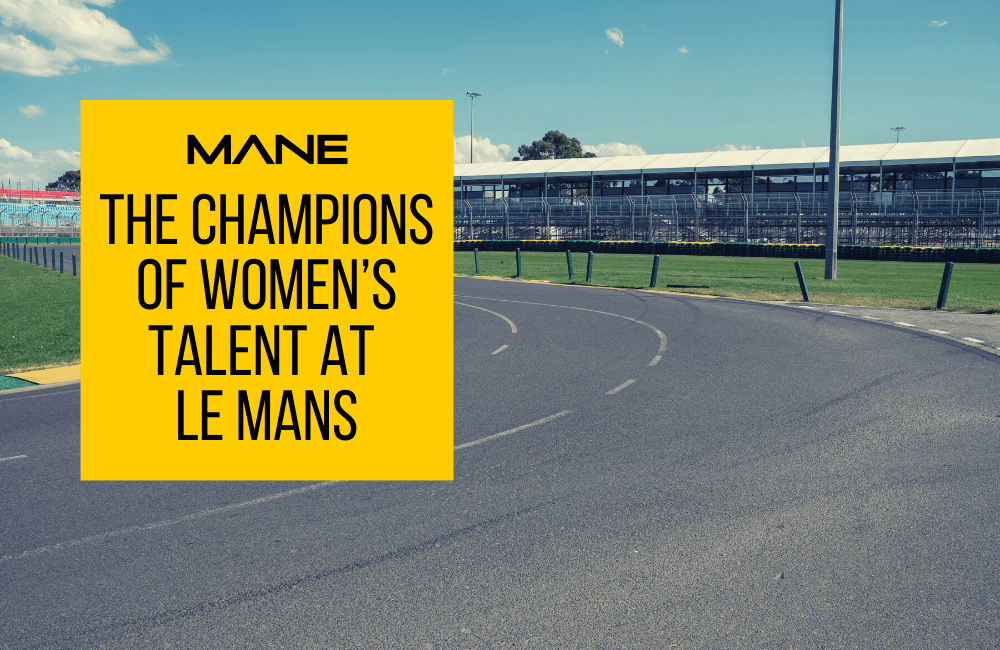 The champions of women’s talent at Le Mans

The Le Mans 24 Hours saw its first-ever all-female LMP2 team in 2020, thanks to an initiative by watchmaker Richard Mille, head of the FIA Endurance Commission.

“It’s been on our minds for some time,” says daughter Amanda Mille, project manager for the team. “We just needed the right people to make it happen.”

The right people turned out to be Philippe Sinault, boss of the multiple-class-winning Signature team, and Michele Mouton, president of the FIA Women in Motorsport Commission. With their backing, the Milles was able to find the right drivers and create the Richard Mille Racing team – although the challenges didn’t end there.

During the little testing the pandemic allowed, a crash sidelined their most experienced driver, Katherine Legge. But Sophia Floersh, Tatiana Calderon, and replacement Beitske Visser exceeded expectations and placed a respectable ninth in their class, vindicating Amanda Mille’s view that women drivers can be just as competitive as men given the right opportunities.

“We all have the same dream – showing the world everything is possible,” she says. She believes endurance racing is an ideal discipline for women to compete on an equal footing with men and to inspire future racers.

No woman has tried to qualify for a Grand Prix since 1992 because of the limited opportunities to drive in Formula 1; by contrast, two all-female teams raced in the Le Mans 24 Hours last year. Mille adds that she’s not trying to create a 50/50 gender balance in endurance racing, just to make sure those women who want to do it have the chance.

Mouton agrees that “the best discipline for women is endurance”. Right now, he says, girl drivers who show talent in karting tend to quit in their teens because they don’t see any future for themselves as racers. They need role models.

Meanwhile, the Richard Mille Racing Drivers have earned a place in the World Endurance Championship next year. Despite all the disruptions and the massive mindset shift from racing single-seaters to an LMP2, they’ve distinguished themselves under pressure and shown that they’re ready to take on the world.

“This is only the beginning,” says Mille.