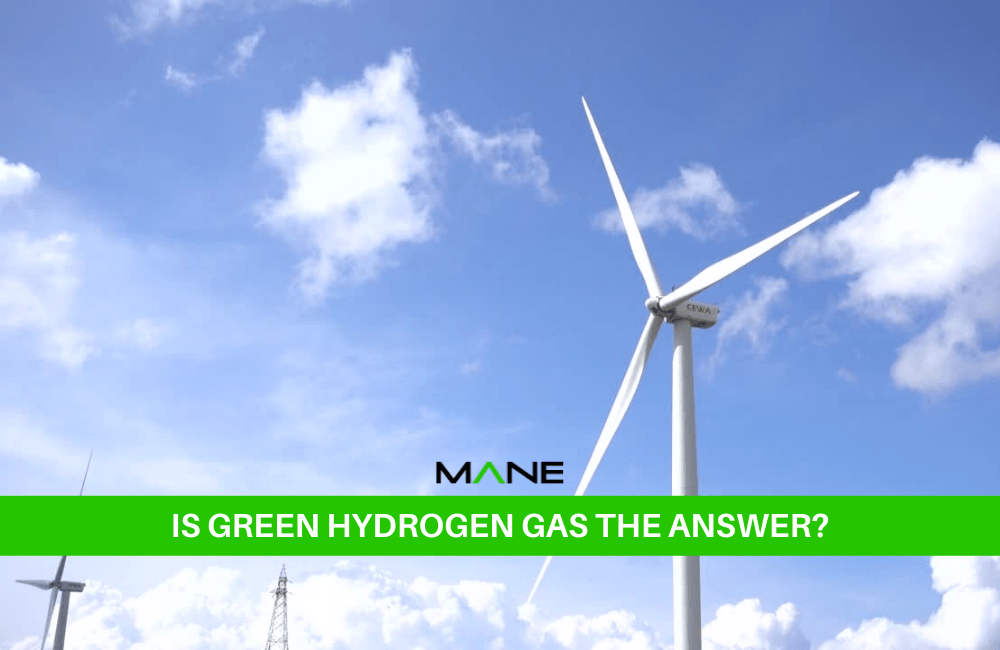 Is Green Hydrogen Gas the Answer?

As of next year, a little over 300 homes in Buckhaven – a small neighbourhood on the east coast of Scotland – will be powered by green hydrogen gas. The project is called H100. In the scheme – which will initially last five and a half years - customers will be granted free hydrogen-ready boilers and cookers.

This project signals that for the first time in history, the National Grid plans to incorporate an alternative to natural gas in its distribution network. The long-term goal, is to start blending green hydrogen gas, with natural gas, within the next 3 years.

Upon the waterfront of Buckhaven, is a 200 metre-tall wind turbine, unignorably positioned, and towering over all the local grey stone buildings. The wind turbine will be used to generate electricity, which will subsequently power an electrolyser, turning water into hydrogen gas and oxygen. The hydrogen will then be stored in pressurised tanks, ready to be deployed into the homes of the locals.

With the £28 million project capable of supplying the energy needs of 1000 nearby homes, it is thought to be saving more than 2,650 tonnes of Co2 – the equivalent to half the number of homes taking their cars off the roads.

Currently, the cost of producing low-carbon hydrogen is greater than that of purchasing natural gas, and although seldom do academics accept the possibility of scaling such a venture to national level, Scotland most certainly does possess the climate to potentially become a future exporter. Project H100 aims to prove to both customers, and investors, that this methodology is attractive, and scalable.