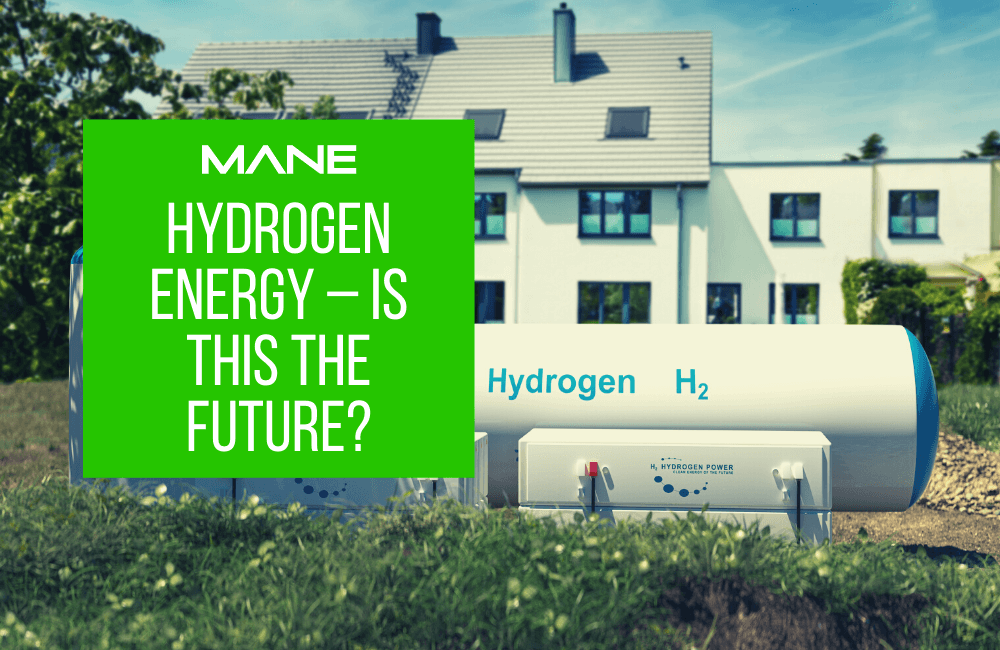 Hydrogen Energy – is this the future?

Hydrogen is abundant, energy-dense, versatile and clean at point of use. It has the potential to be a vital part of our green energy mix and key to reaching net zero. But first, there are problems to solve.

Right now, most of our hydrogen is extracted from fossil fuels, and the extraction process leads to about 8 million tonnes of CO2 emissions a year. Cleaner production methods are crucial if hydrogen is to become a true green energy.

Numerous projects worldwide are working on using offshore wind to power electrolysers to produce green hydrogen. But this currently costs four times as much as producing “grey” hydrogen from fossil fuels.

However, the prices of offshore wind and electrolysers are falling, and if the government imposes a higher carbon tax on grey hydrogen production, that will level the playing field further and force hydrogen manufacturers to rely more on “blue” hydrogen (grey hydrogen plus carbon capture and storage), thus making green hydrogen costs more competitive.

Economies of scale would also help – which means fossil-fuel energy giants could emerge as the surprise heroes of green hydrogen, as they have the resources to build offshore hydrogen wind farms on a gigawatt scale. Notably, Shell and Equinor are working with RWE on 10GW+ Dutch project North2, and with Siemens, Vestas and Vattenfall on Germany’s 10GW AquaVentus project.

Most of these projects use offshore wind to drive onshore electrolysers. But Siemens Gamesa, ITM Power and Orsted are developing a “fully marinised” megawatt-scale electrolyser for use offshore. And ERM Dolphyn (Deepwater Offshore Local Production of HYdrogeN) also handles electrolysis at sea, using onboard desalination of seawater. This cuts costs significantly and reduces energy loss.

What’s more, it means the system doesn’t have to be connected to the grid, so wind installations can be built further out to sea – where there’s more wind – and on a larger scale without major impacts on the environment or shipping.

The final key to driving down the price of green hydrogen could be a contracts for difference (CFD) mechanism that’s harmonised with the one for offshore wind, according to ITM Power CEO Graham Cooley.

He warns that there’ll be no protection against negative pricing in the fourth CFD round later this year, and says energy storage is the way to deal with that risk. Contracts could bridge the price gap between grey and green hydrogen by levying the difference on the electricity price.

In December, the UK government announced a target of producing 5 GW of low-carbon hydrogen by 2030. However, it didn’t specify the production pathways.

So far, most UK funding has gone to large-scale blue hydrogen projects, but there are exceptions. Humberside’s Gigastack, a large green hydrogen project run by ITM Power, Orsted and Phillips 66, won funding.

The government says it will reveal a more detailed hydrogen strategy in the first half of 2021.