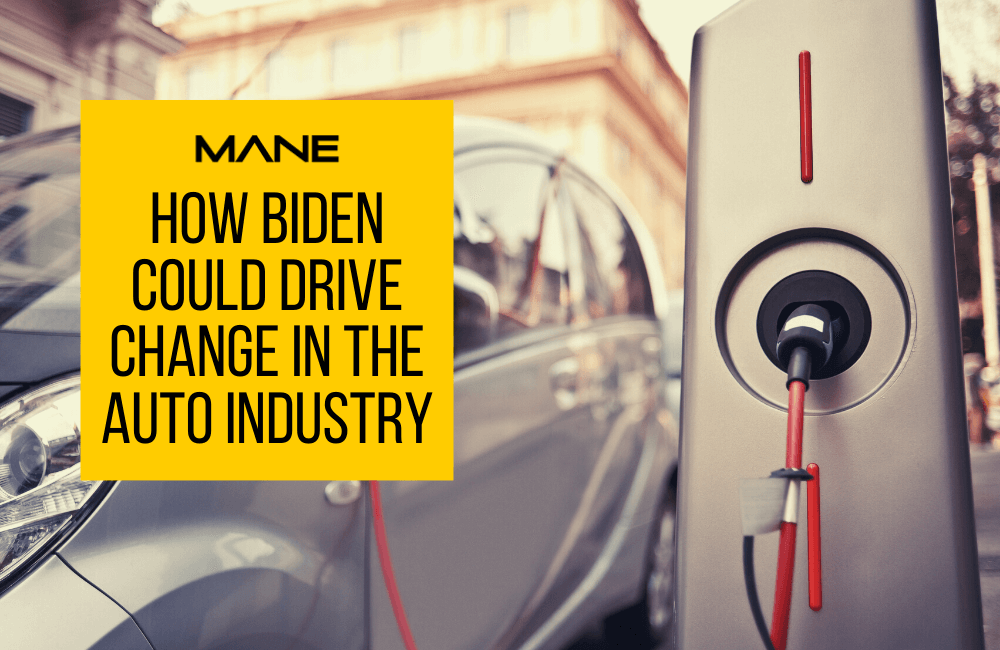 How Biden could drive change in the auto industry

With Joe Biden making it clear that he’s running a green White House, we can expect massive change in the US auto industry.

The new president plans to change regulations on fuel economy and emissions, and get more battery-electric cars on the roads, plus 500,000 charging stations, about 20 times more than there are currently. He’s also called for his own government vehicle fleets to go electric.

Fortunately, US carmakers are prepared for tightening climate regulations. But they may be less prepared for Biden’s promised tax reforms, which remain an unknown quantity.

One of the big tax question marks is how Pete Buttigieg, the new Secretary of Transportation, will handle the gas tax, which currently pays for most of America’s roads. As it stands, EV drivers who charge their vehicles at home won’t be contributing to that. Imposing a “gas tax” on them – perhaps by the kilowatt-hour – would impact EV sales and anger automakers, who are investing billions in electrification.

However, Biden is investing heavily in the biggest carmakers, notably Ford and General Motors, to support them in producing more EVs as part of his push for rapid adoption.

His total planned investment in clean energy tops $2 trillion and is expected to create a million new jobs in the auto industry. Of course, any spending must be approved by Congress first, which could be a challenge with the Senate split evenly between Democrats and Republicans.

Biden is determined to reverse Trump’s Corporate Average Fuel Economy legislation, although it remains to be seen if he’ll manage to reinstate Obama’s stricter fuel economy standards or be forced to compromise.

Trump planned to freeze the current standard of 26 mpg through 2025. Under Obama’s standards, new corporate vehicles would have to get an average 30 mpg by 2021, and 36 mpg by 2025. However, any change to the rules is likely to take a couple of years.

Biden also needs to address the question of whether California can legally set its own tougher standards for fuel economy and emissions. The Trump administration became embroiled in a lawsuit over this, and the auto industry is also split on the subject, with leaders like Ford, GM and Volkswagen wanting a compromise.

On the upside, Biden plans to sort out Trumpian trade issues that have pushed up the cost of raw materials for the auto industry and caused a slump in exports.

He’s also pushing a “Buy American” agenda that would see government vehicles bought from American manufacturers using American parts. But with an American Rivian electric pickup truck costing more than twice the price of a gasoline Ford pickup that initiative might have to wait a while.