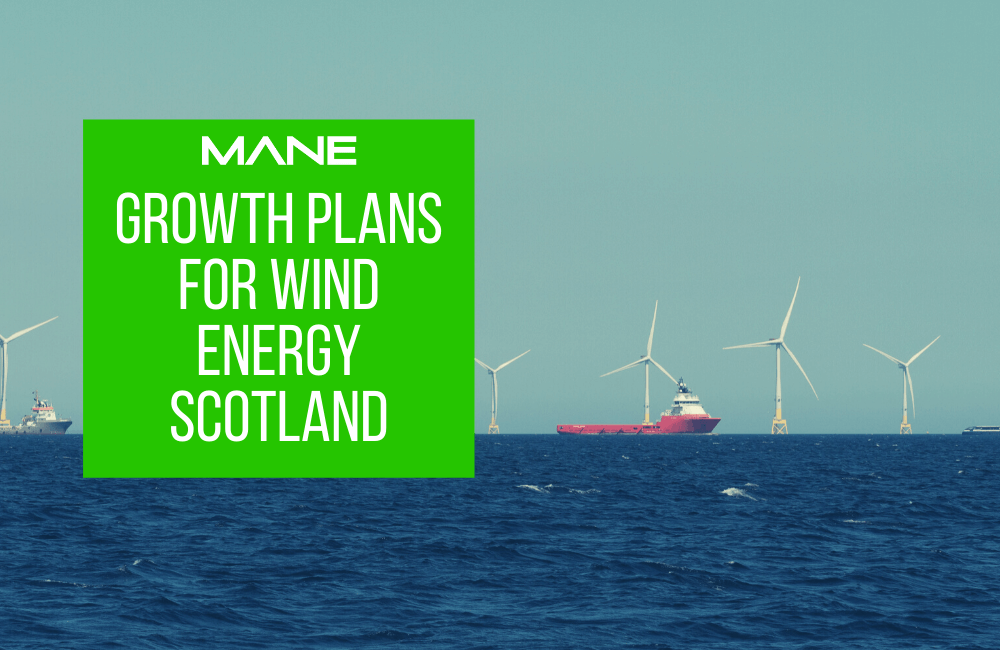 The Scottish Government has unveiled an ambitious plan to increase its offshore wind capacity to 11 gigawatts by 2030 – enough electricity to power over eight million homes.

The new plan, which will support the carbon-cutting goals set out in Scotland’s 2017 Energy Strategy, was agreed after lengthy consultation with environmental organisations, industry stakeholders and coastal communities.

Currently Scotland only has 5.6GW of consented offshore wind capacity, and just 1GW of that is operational.

He expressed hope that the new offshore wind projects would significantly boost investment in the supply chain and create more green jobs in Scotland, especially with the upcoming reforms to the UK Government’s Contracts for Difference process, which governs the awarding of electricity supply contracts.

The Scottish Government also plans to require Supply Chain Development Statements from offshore wind companies bidding for contracts in ScotWind Leasing Rounds. These statements will demonstrate how the companies plan to support Scottish suppliers if they win the bid.

The recently devolved Crown Estate Scotland will lead the first seabed leasing process, informed by the Scottish Government’s Sectoral Marine Plan, which identifies areas in Scottish waters that are appropriate for commercial-scale offshore wind projects. The plan aims to conserve marine habitats while maximising the green energy potential of Scottish waters, which have some of the world’s best resources for offshore wind.