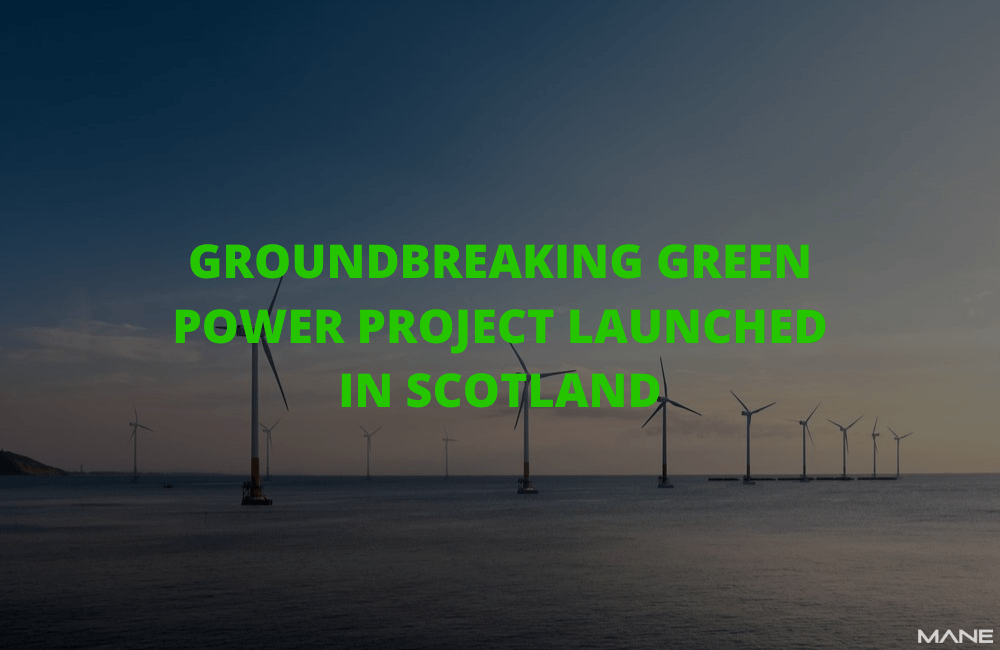 On the west coast of Scotland, preliminary engineering designs have been completed for the Hydrogen 100 (H100) project, a first-of-its-kind initiative by gas network operator SGN.

The first demonstration of the project will be at Machrihanish in Fife. Using offshore wind power, it aims to produce enough eco-friendly hydrogen energy to heat up to 300 homes in this trial stage.

With a renewable energy source like wind power, hydrogen can be generated and burned without producing any carbon. It’s potentially a scalable solution to the impending doom of fossil fuels.

And as the distributor of natural gas to 5.9 million businesses and homes in England and Scotland, SGN could be well-placed to roll that solution out. It’s investigating the potential of hydrogen as part of its commitment to cut carbon emissions – the cornerstone of which is the H100 project.

As part of its efforts to decarbonise the energy system and reduce emissions, the company is investigating the role that hydrogen can play, and the H100 project is a key element of this.

It is a big undertaking.  A multi-disciplinary team must be formed together to cover geographical mapping and visualisation, environmental planning, process and pipeline engineering.  The site already obtained planning consent, and a technical feasibility study has been conducted, creating a preliminary design for the innovative green power station.

H100 is hoped to play a significant role in cutting UK carbon emissions to zero by 2050.

While the first project will take place in Fife, SGN has its eye on two other sites, one at Aberdeen and one at Machrihanish Airbase Community Company Business Park and Airport.

After many false starts, is now the time that hydrogen power might now start to bear fruit? And if so, which other areas of renewables will it creep into?