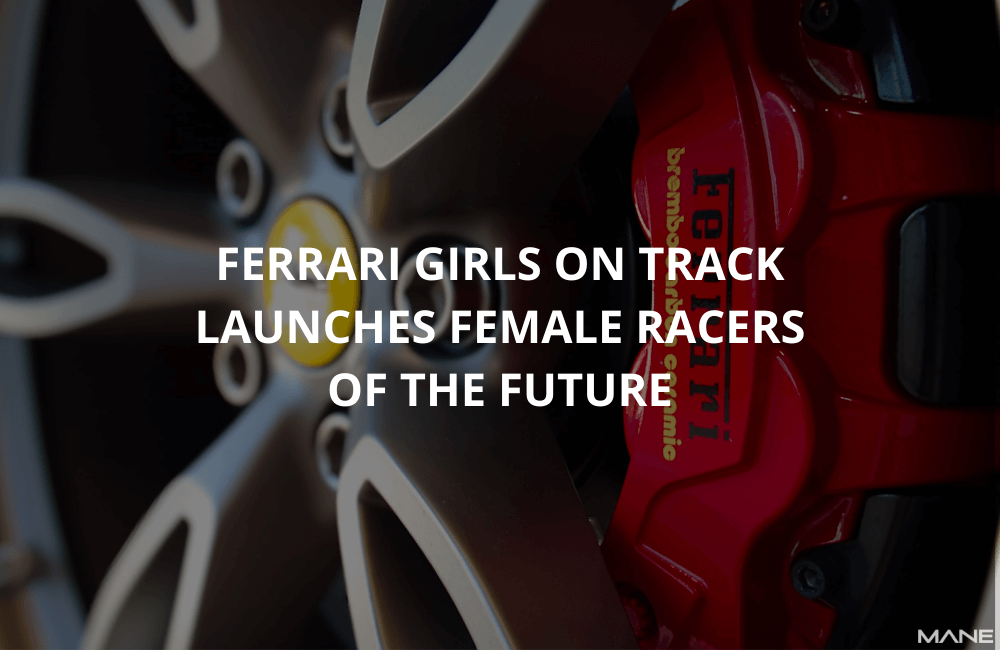 Ferrari Girls on Track launches female racers of the future

12-16-year-old girls have a chance to become Ferrari’s next star racers with the launch of ‘FIA Girls on Track – Rising Stars’.

While many girls and women are interested in motorsport, they face strong cultural barriers to participation; the last time a woman competed in an F1 World Championship was 1976.

Girls on Track, a new talent detection programme by the FIA Women in Motorsport Commission and its first major partner, Scuderia Ferrari, aims to break down these barriers by spotting the best girl drivers worldwide and helping them become Ferrari’s first female professional racers.

The elite Ferrari Driver Academy (FDA) will take on talented girl drivers in a four-year programme that could culminate in two of them joining Ferrari in an FIA Formula 4 Championship season.

Cutting-edge tyre brand Pirelli is backing the initiative, along with the FIA Innovation Fund, which invests in new projects to create a long-term legacy for the world FIA community.

The programme was launched earlier this year with a worldwide talent search. The FIA’s 145 national sporting authorities nominated girls with racing experience at a national or international level. Twenty girls from five continents were chosen and invited to an October shoot-out at the historic Winfield Racing School at the Circuit Paul Ricard, which nurtured most of the top racing talent from the 1970s to the 1990s.

Twelve winning drivers will go on from here to training camps focused on Formula 4 and karting, jointly hosted by Winfield and kart partner Praga. Just four of those drivers will be chosen to go to the Ferrari Driver Academy in Maranello, Italy, for a one-week course in November. The Academy aims to shape future drivers in terms of both technique and mental preparation and to introduce them to the media and economic world of F1.

After a final assessment, one driver could receive a one-year contract to join the Academy, culminating in an FIA Formula 4 season in 2021, and potentially a contract renewal for a second season in 2022.

Since the programme lasts four years, a talent search for Ferrari’s second female driver will also take place in 2021.