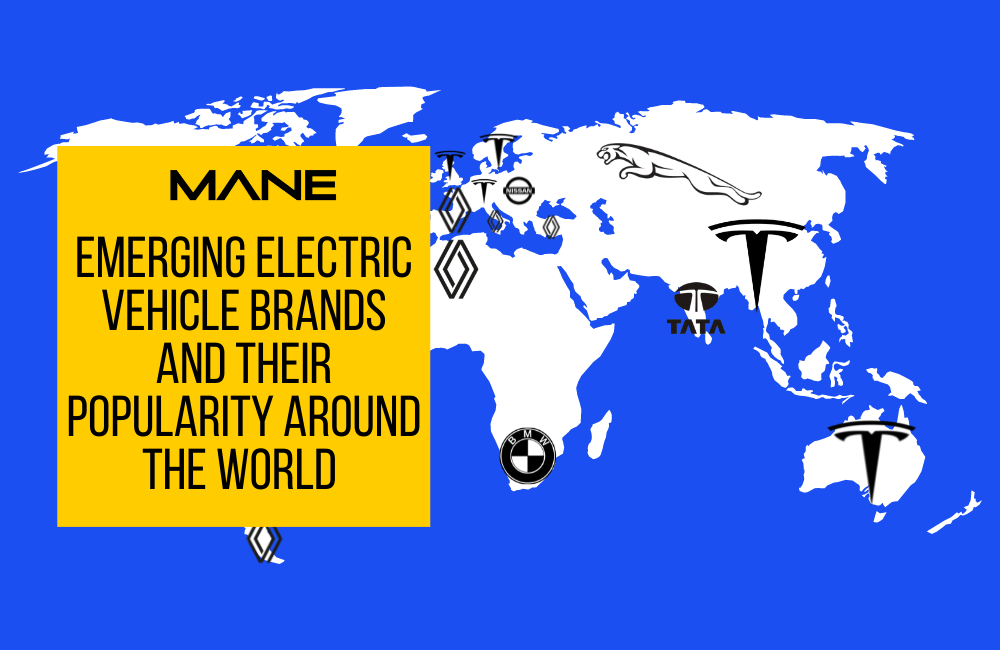 Emerging Electric Vehicle brands and their popularity around the world

In the UK, the government has recognized the importance of EVs and have recently declared that all new buildings are too be fitted with an electric charging point from 2022. Moreover, the UK has already experienced a huge growth in EV charging points – as of now, there are 42000 plugs, 10000 more than just two years ago in 2019.

Though it is a great sign that EVs are growing in sales around the globe, there are still many countries that have a lack of funding for EVs – most notably, those in various regions of Africa and South America. Evidently, retrieving data from these areas is extremely difficult or non-existent. Therefore, there are still untapped markets for EV manufacturers to take advantage of, especially as governments around the world continually warm to the idea of providing benefits to the owners of its electric cars – perhaps in an attempt to promptly achieve the domestic objectives agreed upon at the Summit in Glasgow earlier this month.