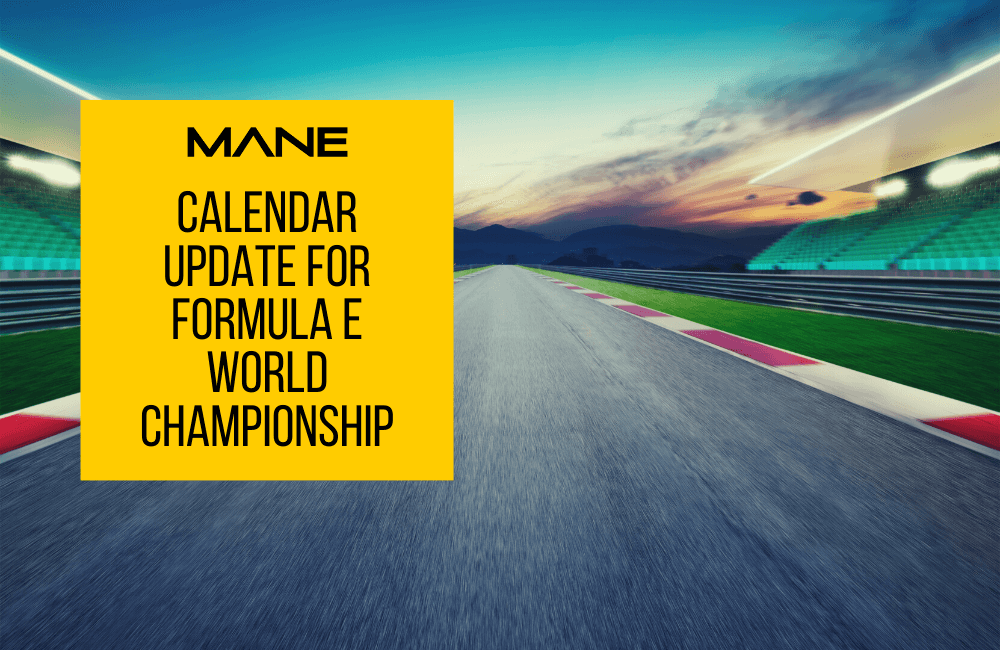 COVID is driving a few updates to the 2020/21 Formula E World Championship calendar, with Formula E and the FIA set to confirm new dates for races in sets.

The first set of races to be confirmed is rounds one to four: a pair of double-headers in Santiago, Chile and Diriyah, Saudi Arabia.

The first two rounds will be in Santiago, the capital city of Chile, on 16th and 17th January. This will be Formula E’s first double-header in Santiago, launching its seventh season – and it's first as an FIA World Championship.

Working closely with Chilean authorities, Formula E has announced that these races will take place behind closed doors, with no on-site spectators, as the risk of COVID transmission is currently too high in Santiago.

However, rounds three and four in Diriyah, on 26th and 27th February, are being planned as open events with spectators. This will be Formula E’s third year in Diriyah, and they’re planning the event carefully in consultation with the local authorities to make sure everyone involved is as safe as possible.

Subsequent rounds of races, in Mexico City and Sanya, are being postponed until later in 2021, and exact dates will be confirmed early in the New Year. Like all calendar updates, these race dates will be subject to approval from the FIA World Motor Sport Council.

Formula E is working with authorities in host countries around the world to monitor the COVID situation. They’ve expressed the intention to race in as many of the championship’s international host cities as possible, and keep race dates as close to the original calendar as possible, while prioritising the health of teams, staff and fans as well as locals.