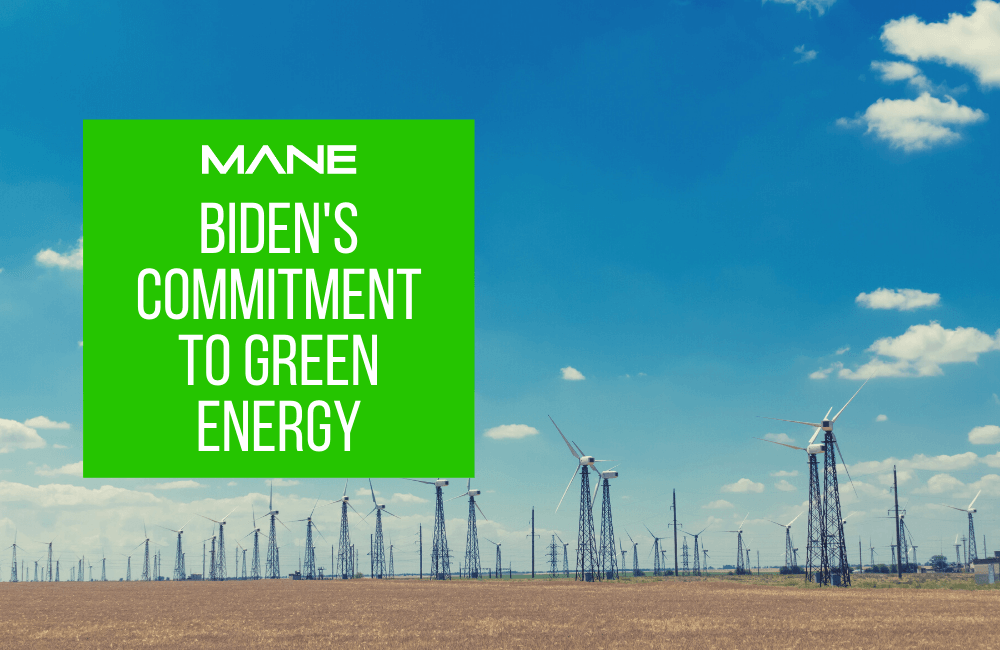 Joe Biden has committed to doubling offshore wind leases in US federal waters by 2030 as part of a series of green executive orders.

The Democrat has signed more executive orders in his first week as president than any other US president in history.

Doubling the area of federal waters leased – currently 6,880km2 – could boost the capacity of US offshore wind from 21Gw to about 41GW, according to experts from the Business Network for Offshore Wind.

The US Department of Interior is overseeing the process, and has been given the task of identifying steps to speed up the responsible development of green energy on US public lands and waters.

One thing that won’t be happening on public lands and waters any time soon is new oil and natural leasing, which the department has been asked to pause as the US’s federal oil and gas programme undergoes a review. This has brought a new round of legal action from fossil-fuel companies, although their activities on private and state lands remain unrestricted.

The executive order also tasks the department with working out how to conserve at least 30% of America’s land and waters by 2030. The US Geological survey reveals that only 12% of lands and 23% of US oceans are permanently protected at present.

One of his first acts as president was to rejoin the Paris Climate Agreement after Trump removed the US from the agreement.

He has now announced that the US plans to host an Earth Day summit this April to discuss climate action with world leaders. He’s also asked every federal agency to prepare assessments of the impact of climate change on its own operations in the next four months.

Heather Zichal, CEO of the American Clean Power Association, welcomed the announcements in a statement, saying the clean power industry was pleased that the Biden administration’s energy and economic policy centred justice for disadvantaged communities, as well as welcoming fossil-fuel energy workers into the green power workforce.

The president’s new commitment to offshore wind follows last month’s approval by Congress of a 30% investment tax credit (ITC) for wind projects (both offshore and onshore) as part of a pandemic relief package that adds up to $2.3 trillion.