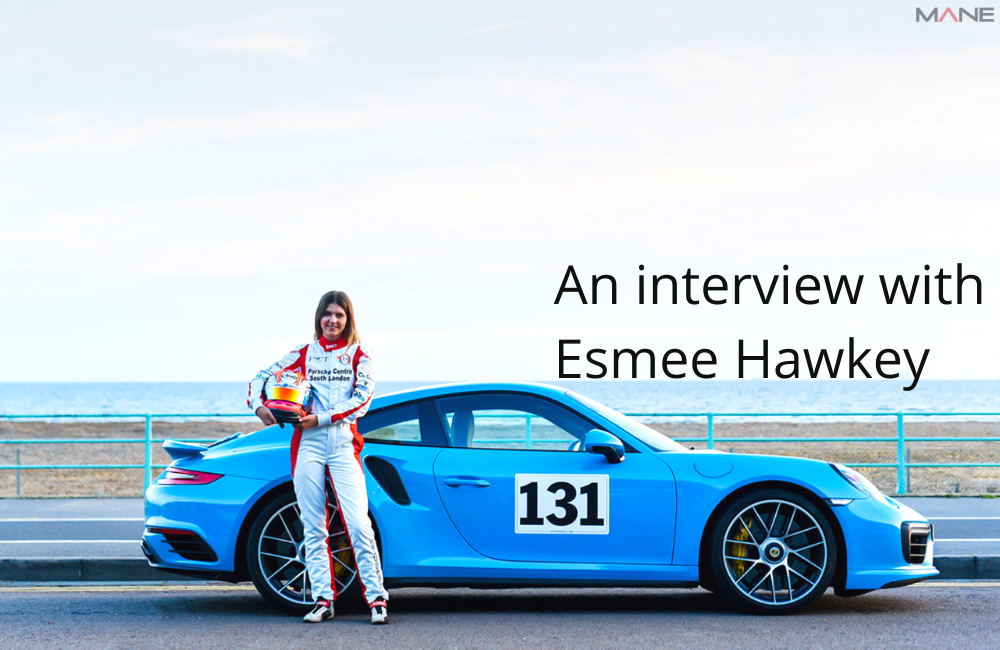 An interview with Esmee Hawkey

What you are up to at the moment?
Currently I am racing in the Porsche Carrera Cup GB Championship. It is my second year in Carrera Cup as a Pro Am. With the support of my sponsors, Porsche Centre South London and Landmark, I have been able to have an extremely successful year. It has been tight on the championship throughout the whole year and with the final race weekend at Brands Hatch, my home circuit, I am excited to end my second season on a high. I also raced in the W Series inaugural season this year which is an all-female single-seater championship. To be able to have the opportunity to race in a Formula 3 car against some of the most talented females in motorsport was amazing. I had never driven a formula car in my whole career of motorsport, so it was a massive learning curve and I came away as an all-round better driver.

How long have you been interested in motorsport?
I have loved motorsport ever since I was a little girl when I watched my father race in karting. It was only until the age of 8 I actually spoke to my father about getting involved myself and I guess that was due to the lack of females at the time my father was racing.

How did you get into motorsport?
I got into motorsport through my Dad. I used to go and watch him race in the Monaco Endurance Cup with my mum and younger brother. At the time I was at dance school and my hobbies were ballet and tap dancing, but when I saw my dad racing I decided I wanted to be exactly like him and become a racing driver. So at the age of 8, I hung up the dance shoes and got my first go-kart for my birthday. It would be my dad, grandad, younger brother Ethan and myself at the race track. My father would mechanic my brother and it would be my grandad Tony and I working on my kart. That’s how it all started and has only grown from that point onwards. 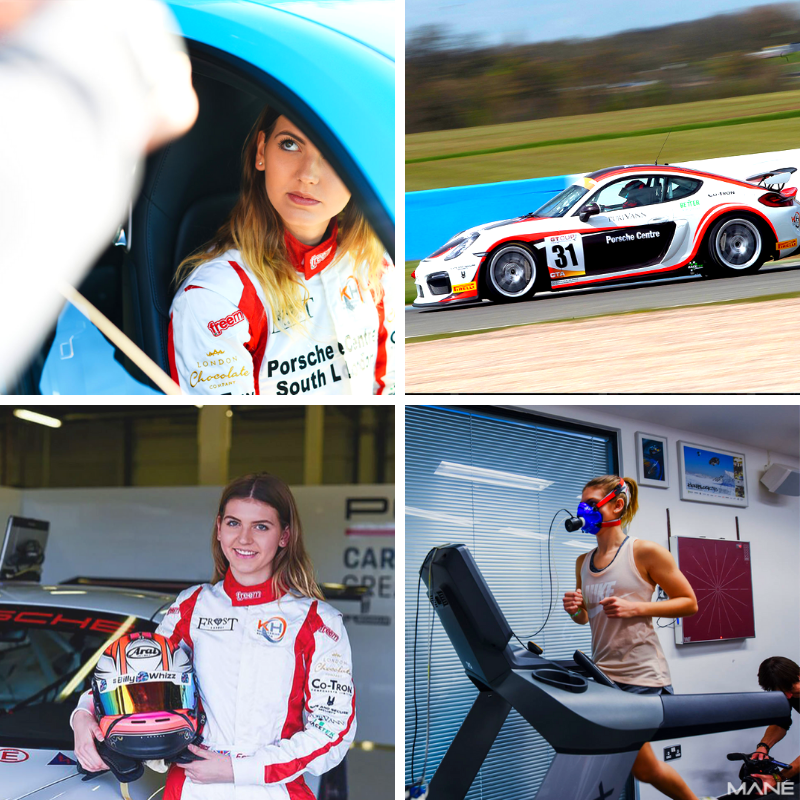 What’s your biggest achievement to date?
I would say one of my biggest achievements to date and the one I am extremely proud of, was getting myself into W Series. The process at Melk and Almeria was extremely tough and so it was my hard work, dedication and drive that got me into the series. It was a tough year in W Series and I had a lot to learn in a short amount of time. Having never driven a single-seater, I will never forget the day that it all paid off and I qualified 3rd on the grid in qualifying at my home circuit Brands Hatch for the last race of the season.

Have things become easier for women in motorsport than when you first started?
I definitely think things have become easier for women in motorsport. There are more opportunities and we are starting to see an increase in females in motorsport. The biggest thing for females this year has to be W Series and the fact that they paid for 20 females to race in a championship that followed the DTM. This was a huge step forward for females in motorsport and I definitely think we will see more females coming up through karting and into cars in years to come. 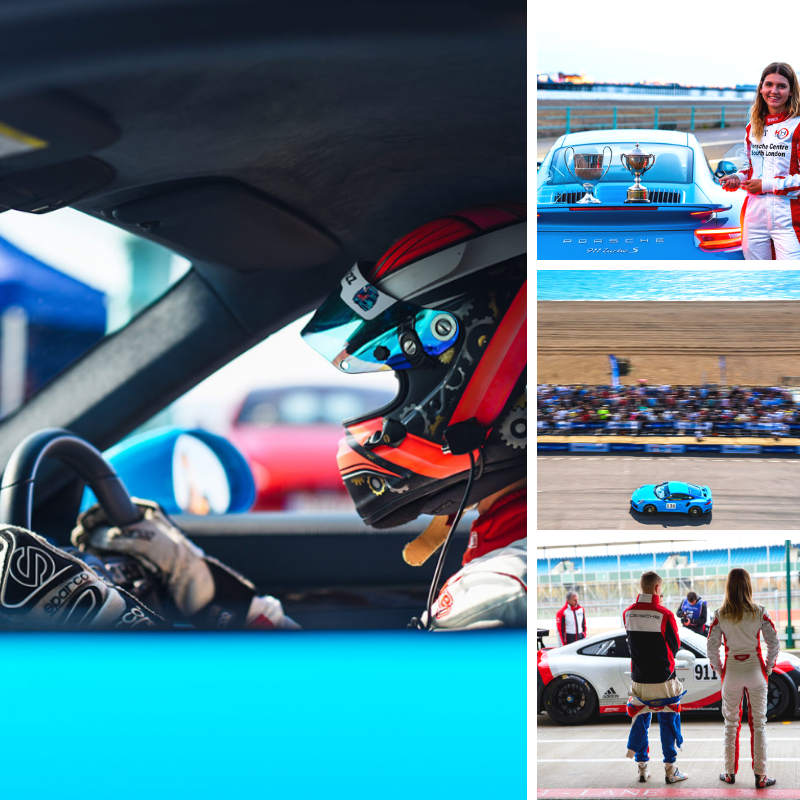 What could the industry do to increase greater participation of women?
I think this is just something that will grow in time. W Series has created a lot of attention and I definitely think we will see an increase in females coming up through karting into cars due to W Series. One thing I did notice was even the fans that we had at the final race of W Series with DTM; there were a lot more young females and little girls that had come with their parents to watch and I think this is exactly what needed to happen.

There is an argument that there should be segregation of men and women within the sport, others say there shouldn’t. Where do you stand in the issue?
I believe there shouldn’t be segregation within the sport. Men and women can race against each other and have been for many years. There is no reason why this should change as at the end of the day we are all racing drivers and when the helmet goes on it doesn’t matter whether you are male or female. I have won races and beaten men so why should we be separated from racing against the best drivers in the sport whether they be male or female.

What is your career goal?
My career goal is quite simply to make a career in motorsport. The goal is to get to the top of motorsport and I am currently on that journey. I would love to become a works driver for a factory team and race in an endurance championship such as Blancpain or WEC etc. Also LeMans 24hrs is such a prestigious and well known event, this is a race I really want to participate in, in the future.

What is next for you?
As this season comes to an end there are quite a few options that we can look at. Obviously this year I competed in both Porsche Carrera Cup and W Series. W Series was an all paid for, female only championship with the top 12 of this season going through to race next year. Unfortunately due to some unluck and steep learning curves I was not within the top 12 and will have to wait and see whether I get another opportunity to race in W Series. Aside from this we also have Carrera Cup to look at again and as it will be my third year in the championship I am looking to make the move from ProAm to Pro. 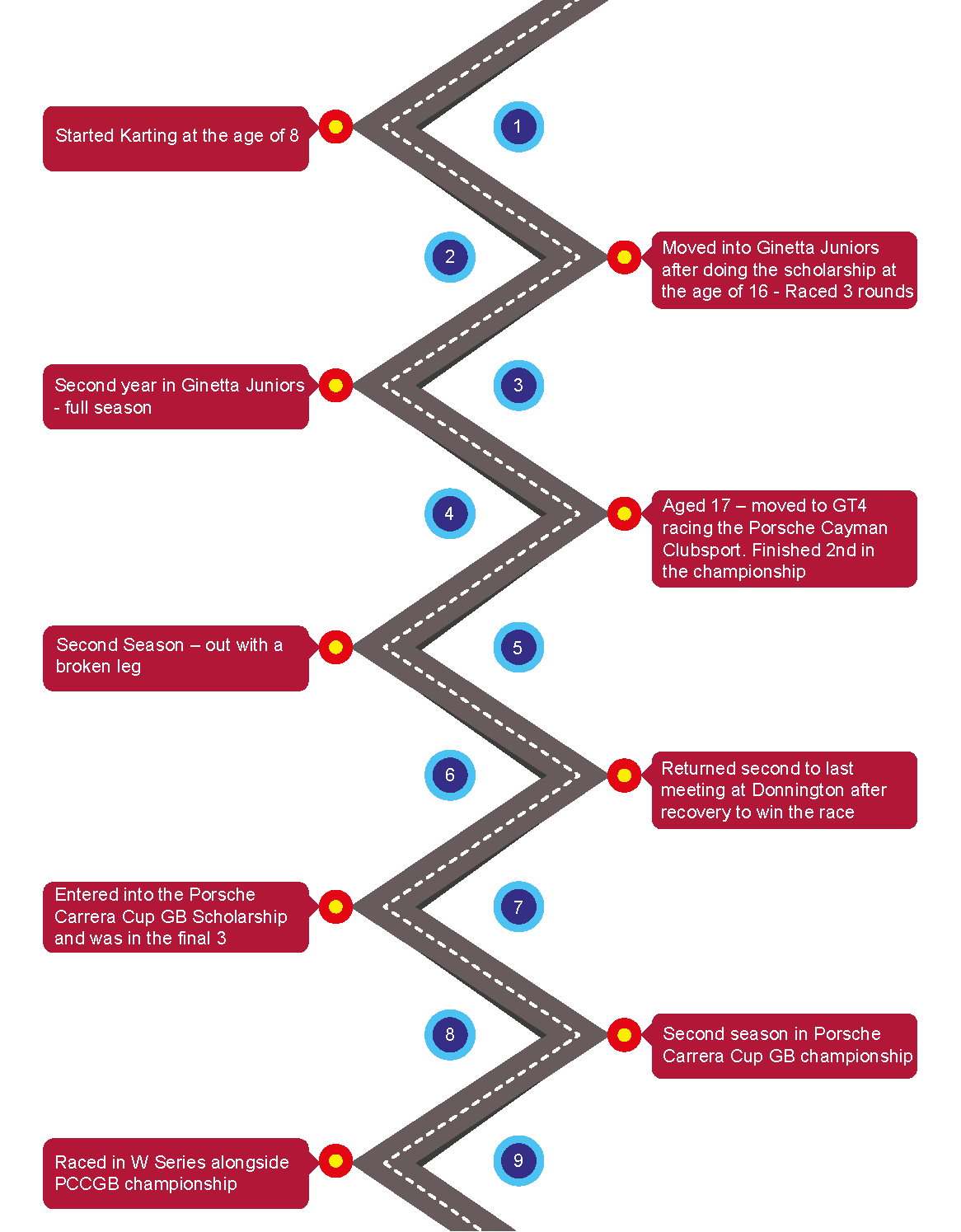