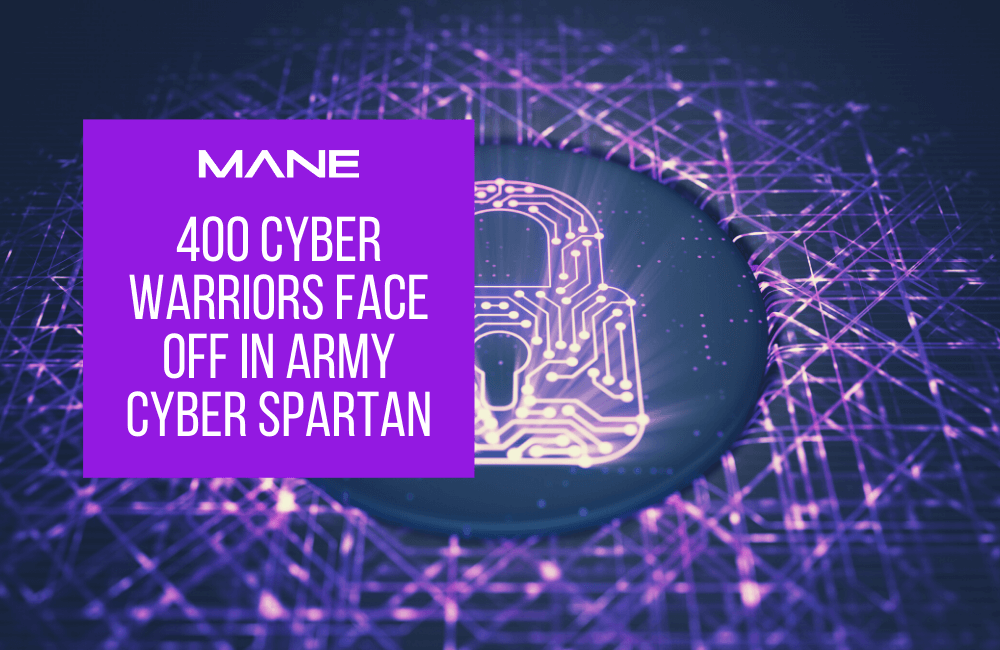 Over 400 cyber defence specialists and novices from the UK and abroad have taken part in Britain’s biggest cyber competition.

Teams from the regular Army, reserve forces, the Royal Navy, Denmark and France faced off in the fourth annual competition to nurture cyber defence capabilities. With the UK seeing a sharp increase in cyber attacks over the past year, the ability to protect ourselves in cyber space is increasingly important, said an Army representative.

The Royal Corps of Signals, the Army support unit responsible for communications and information systems, hosted the event in their centenary year.

In the safety of a virtual training environment, teams were faced with realistic scenarios tailored to their capabilities, making the exercise a learning experience as well as a competition.

Funded by the Field Army, the exercise will become an annual part of the core training programme to further develop cyber capability in the Army.

Commander Field Army, Lieutenant General Ivan Jones visited the exercise and praised the impressiveness of everyone involved, noting that understanding the opportunities and threats presented by technology was vital to success in land warfare.

The team with the highest score will be selected to join Lockshields, NATO’s cyber defence exercise, which will be held in Estonia this summer.