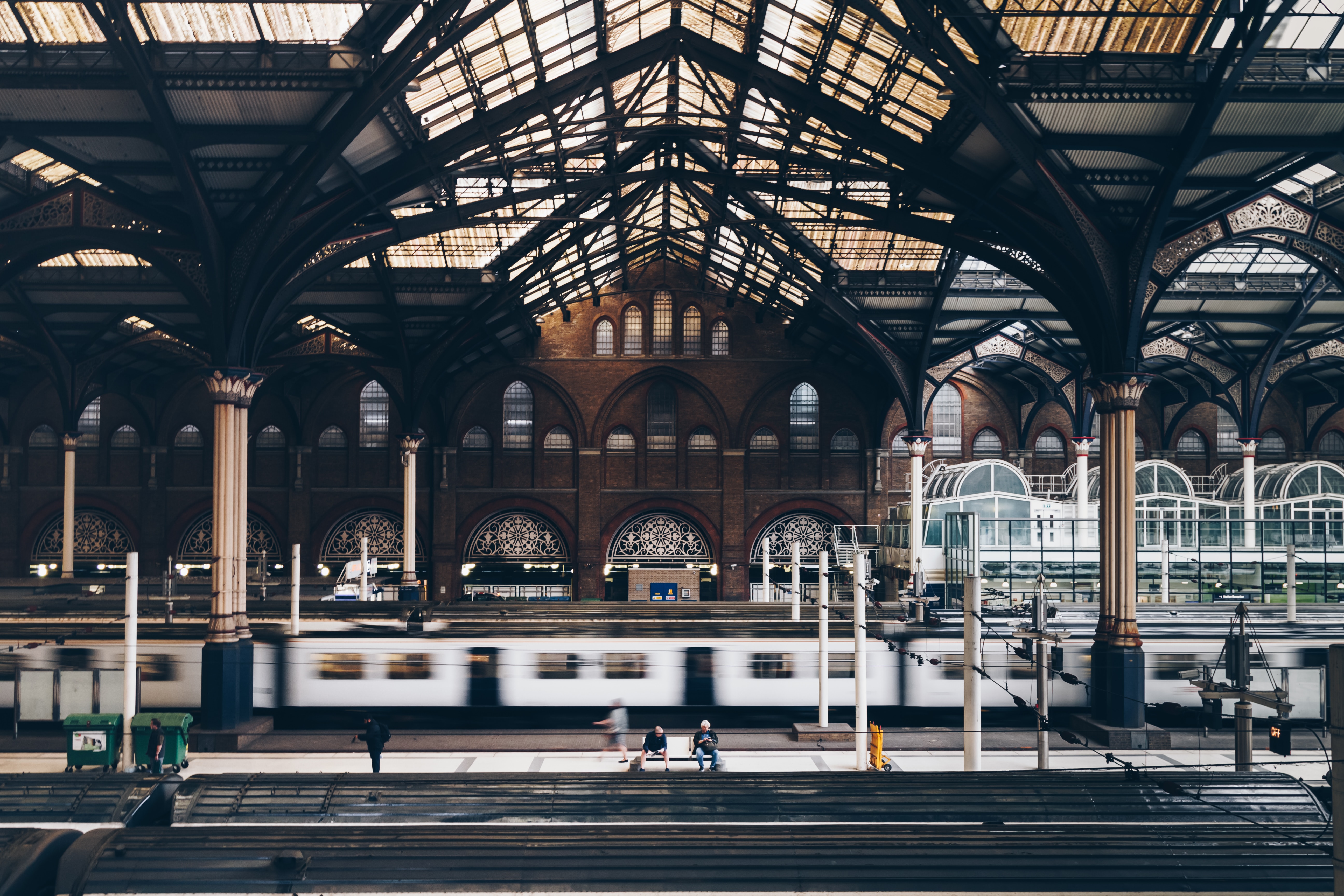 This contract was part of a £40 million Transport for London station improvement programme across the London Overground network. Works included new fixtures, fittings, finishes, lighting, signage and branding and the decommissioning and removal of redundant systems equipment and cabling.

The contract was won as a result of a relationship with the Operations Director at Mansell. Mane was invited to tender and was up against other agencies which were more competitive. However, thanks to its extensive experience in this area and unrivalled talent reach, Mane’s proposition was ultimately more attractive and the agency was brought on board as the sole supplier.

Mane sourced, secured and supplied all safety critical personnel to oversee these works across every site. For some, which were in need of refurbishment rather than major upgrades, this required staff to manage painting and decorating, retiling and re-slabbing. Other stations required more extensive work, for example, step-free access to be installed including ramps and lift-shafts.

Aside from the main contract, subcontractors were also supplemented with labour through Mane. Subcontractor CLC Cundy was supplied with painters, for example, while Briggs and Forrester, which was managing Mechanical and Electrical labour on the mammoth project, was provided with electricians. Outside of this, there were also small civils contractors that Mane was also supplying with contractors. The recruiter was ultimately providing up to 250 men over the 44 sites at any one time, depending on scope of work, over a two year period.

This was an incredibly complex project because there was a significant amount of logistical work to do to ensure that the safety critical staff across 44 sites were in position at their appropriate sites at all times, as shift times and locations continually moved in line with requirements. Access would change at short notice. However, Mane had the experience and bandwidth to deliver for the client. Feedback was extremely positive and the complicated works were completed on time and to schedule.