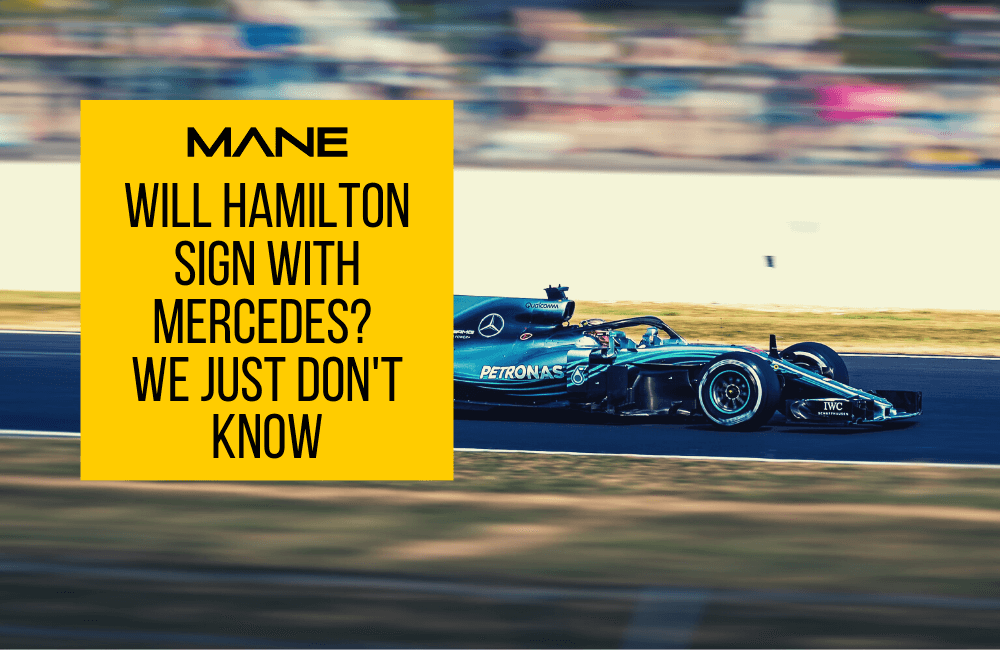 Will Hamilton sign with Mercedes? We just don't know

F1 boss Stefano Domenicali has admitted he still doesn’t know whether Lewis Hamilton will re-sign with Mercedes this season.

The saga of Lewis Hamilton’s contract has dragged on for almost a year. The Brit was initially expected to sign a new agreement last March, before COVID-19 and the quest for his seventh world title delayed it.

Having won that title at November’s Turkish Grand Prix in November, Hamilton was ready to discuss the details of his new contract terms with Toto Wolff, according to Mercedes.

But so far, with nine weeks to go until the new season starts, nothing’s been signed. Rumour has it that the sticking points are the duration of Hamilton’s contract and the size of his salary.

If Hamilton refuses to put pen to paper, Mercedes is expected to bring in George Russell to take his place. Domenicali still doesn’t know which way it’ll go: “We spoke in the Christmas period,” he told Sky Sports 24, “but he didn’t tell me if he will sign.”

Domenicali, who hails from Italy and was previously the boss of Ferrari, has taken over Mercedes from the American Chase Carey after he stepped down.

The new chief is planning to make several changes – notably putting the drivers, who he sees as the soul of the sport, at the centre as ambassadors for the future of F1.

Whether that’s enough to persuade Hamilton to stick around remains to be seen.