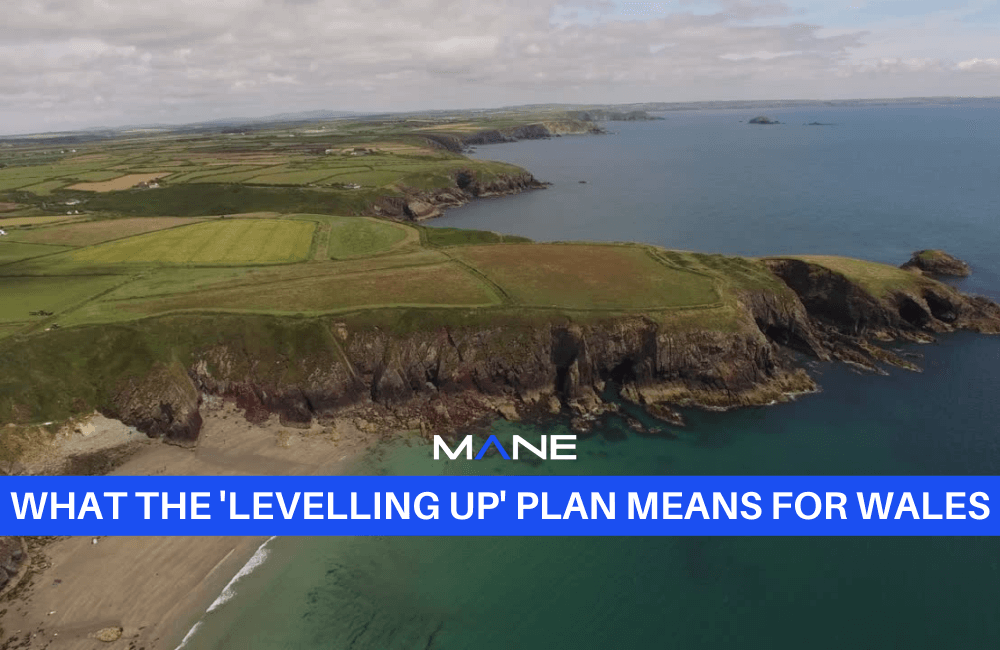 What the ‘levelling up’ plan means for Wales

Levelling up has been the governments slogan for a while now but what does this actually mean. After the Downing Street party scandal the government really needs to start living up to their promises. The original plan was for the government to reduce the difference between the richer and poorer parts of the UK but injecting them with money to improve public transport and ensure access to 5G broadband. This would even give some regions more power with an offer of a London-style deal for any area of England that wants one. For Wales this plan was devised to replace the EU’s package of £375m it was getting per year.

There were ten projects announced last year in order to back up their ‘levelling up’ promise which were:

Many of these plans are very promising hoping to open up these areas to larger cities including increase transport routes. The ‘Levelling up’ fund was planned to be £4.8bn which would help upgrade town centres and therefore new announcements on where this money would be going in Wales was expected. Though on the 2nd of February when we were supposed to get news of the plans there was in fact nothing announced instead the only thing that related to Wales was their promise to improve the lives of people across the UK by 2030 and ministers pledged a 40% increase in public investment outside the South-East of England in technological research.

Due to this the Welsh ministers feel like they have been slighted and are now missing out on the £375m that they were getting from the EU. This new research fund only amounts to £9m which means they are losing out on £60m a year. The pilot scheme ‘the £200m community Renewal Fund’ (CRF) saw Welsh infrastructure being given a quarter of what they were getting from the EU and therefore making any of these current plans nowhere near as good as the original EU package. Welsh Liberal Democrat leader Jane Dodds said ‘levelling up was an empty slogan when infrastructure projects in Wales, like electrification to Swansea and the Tidal Lagoon, had been cancelled’.