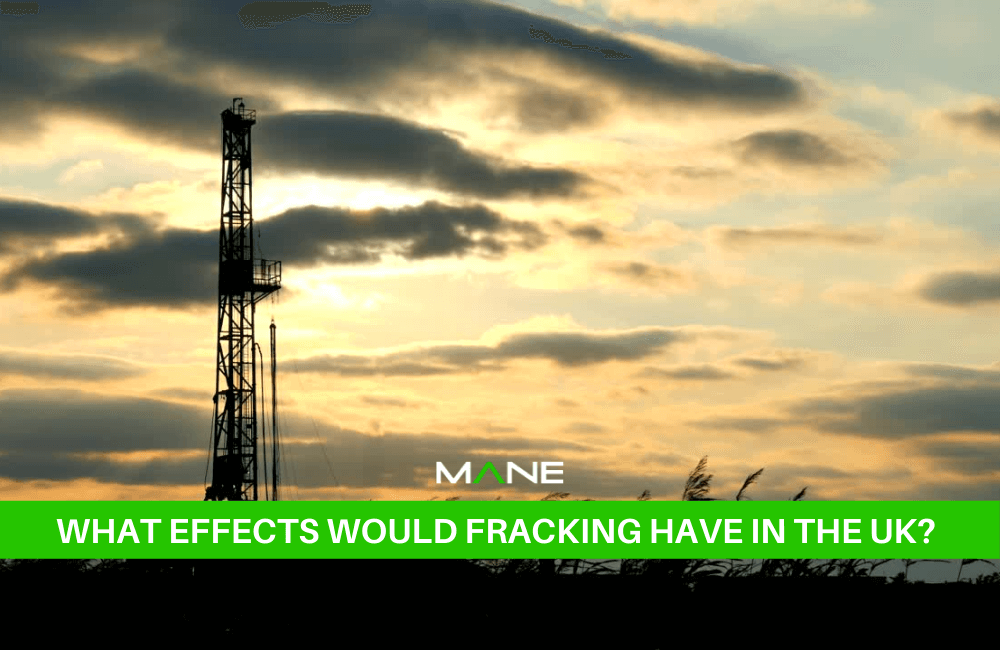 What effects would Fracking have in the UK?

Ineos – a multinational chemicals company based in the UK, says it wants to build a fracking test site to show the government that the process can be performed safely.

The company stated that extracting shale gas in the UK could make the country entirely “self -sufficient in 10 years.”

The offer from Ineos boss, Sir Jim Ratcliffe, comes after the government ordered a new report into fracking. Business Secretary Kwasi Kwarteng has given the British Geological Survey just three months to assess any changes in science around what has typically been regarded as a controversial practice. Amid concerns over rising energy prices, senior Conservatives have been calling to resume the fracking which was halted in 2019 due to opposition from green groups.

Fracking, also known as Hydraulic fracturing, is a technique for recovering gas and oil from shale rock. The process involves drilling into the earth and directing a mixture of water, sand and chemicals at a rock layer in order to release the gas from inside.

In the US, the process of fracking has often been exposed as ‘dirty’. From clearing a site for drilling; to the extraction of the gas; to the transport and delivery of finished products, fracking poses significant risks to the nearby air and water, therefore posing health risks to nearby towns. In Pennsylvania for example, between January 2011 and August 2014, it was found that the top 20 offending fracking companies committed an average of 1.5 violations per day.

They would allow toxic chemicals to flow off drilling sites and contaminate local soil and water. They would endanger drinking water through improper well construction. They would dump industrial waste into local water-ways. And they would find wells venting between 10 million and 25 million cubic feet per day of methane. Between 2007 and 2014 alone, there were 243 documented cases of contaminated water supplied across Pennsylvania due to fracking activities.

Evidently, there are a wealth of risks included in the process of fracking. Greenpeace fails to see how fracking would in any case improve national energy security. The gas extracted would belong to the gas firm doing the drilling, not the state, and it is, therefore, likely to be sold on international markets. Yet, in the past year, the UK met a mere 48% of its gas demand from domestic supplies, with the rest bought on international markets. Does this mean that fracking is something worth exploring?