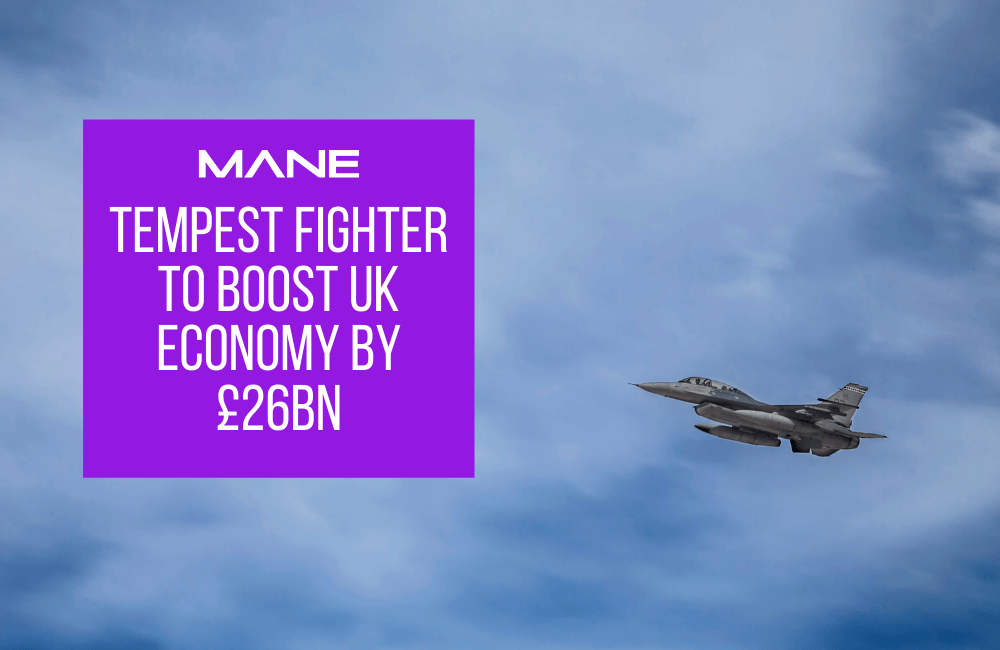 The new Tempest fighter jet programme will drive innovation, productivity and skills development across the UK, according to a new PwC report.

The report says the programme will benefit every region of the UK – particularly the East, South West and North West of England, where 70% of its value will be generated – and support an average 21,000 jobs per year.

What’s more, these jobs will be long-term, high value employment. Productivity per worker is expected to be 78% higher than the UK average.

Team Tempest – a joint venture between the Ministry of Defence (MoD), Rolls-Royce, BAE Systems, MBDA UK and Leonardo UK – is delivering the programme together with international partners. The aim is to create a UK-led, internationally collaborative, world-leading combat air system for the RAF and its allies.

To succeed, Tempest will need to deliver highly-advanced military capability more cost-effectively and faster than ever before. Industry and MoD investment in Tempest R&D will have spill-over benefits for the whole economy and drive innovation across sectors.

The Team Tempest partners are already working with over 600 companies and academic institutions in the UK. Engineers, technicians, and young workers looking to build their careers are increasingly attracted to the programme, which already employs over 2,000 people.

Tempest is set to launch in 2035 and will include the capacity for pilotless flying.