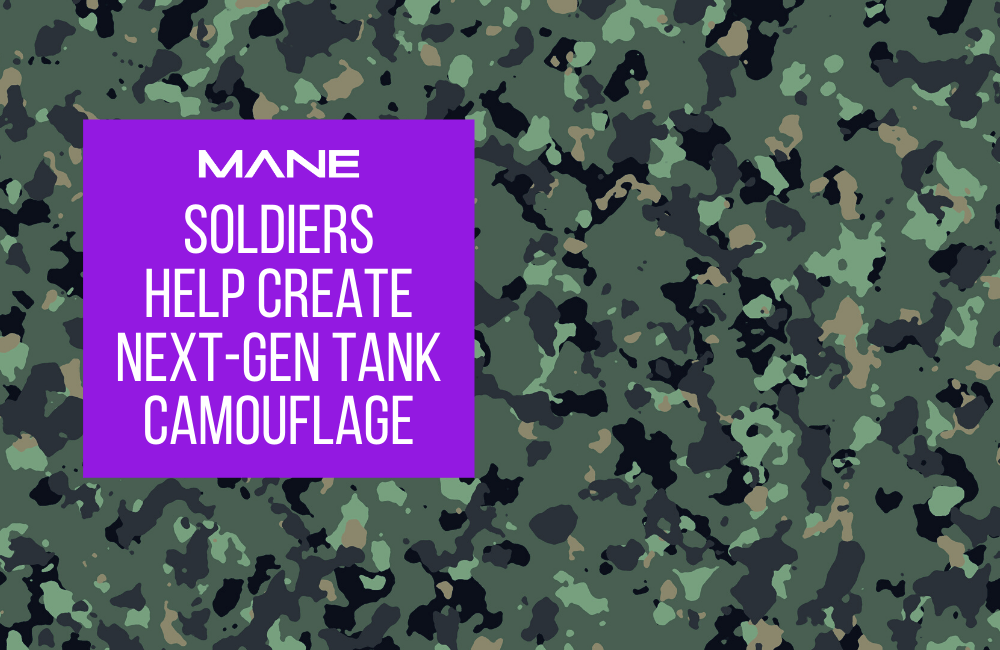 Army soldiers have used their real-life experience in Estonia to create new and better camouflage for tanks.

Adapting and learning from experience are vital to success in war. That’s why a team of specialists from the Armoured Trials and Development Unit (ATDU) travelled to Estonia to ask the opinion of ordinary British troops working in tank units.

As a result of their experience and lessons learned during the Royal Tank Regiment’s ‘Streetfighter’ experiment, the Multi-Coloured Camouflage Scheme (MCDCS) was born.

On modern battlefields, tanks can be destroyed at surprisingly close quarters, which means the ability to hide them in plain sight is vital to get the winning edge. The aim of the project was to create a camouflage scheme that was harder for both humans and AI targeting tools to detect, thus deceiving the enemy and giving the camouflaged tank an advantage.

The ATDU collaborated with the Defence Science and Technology Laboratory (DSTL), which provided cutting-edge paint materials with high heat dissipation and low radar detectability, and the Tank Museum, which provided archive information going as far back as the camouflage on First World War “dazzle” ships, Second World War paint and deception projects in the Western Desert, and 1960s and 70s paint experiments.

The final step was practical testing at the Army’s Armour Centre by soldiers equipped with different types of sensing equipment and binoculars. The new camo scheme dramatically reduced detection and recognition (which are two separate concepts – basically “there’s something over there” versus “there’s a tank”) in the critical range of 400-1500 metres.

By listening to soldiers and collaborating with academia and industry, the Army has produced a winning solution.