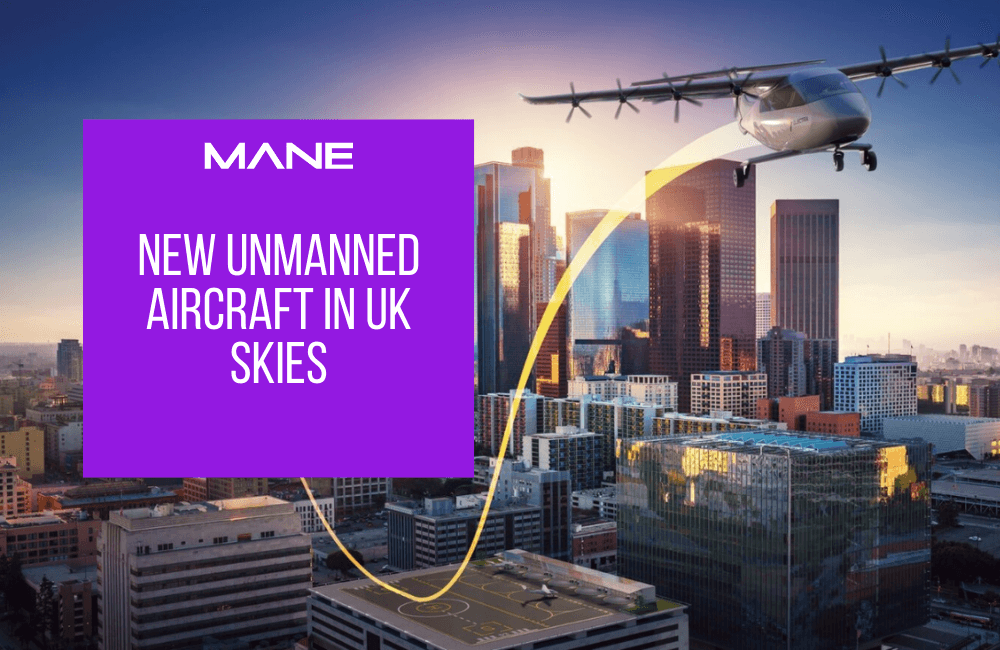 A new remotely-piloted aircraft for the RAF has been seen in UK skies as it prepares to enter service in 2024.

The 16 SkyGuardian drones, manufactured by General Atomics-Aeronautical Systems (GA-ASI), will be known as Protector once in service with the RAF and will all be based at RAF Waddington.

The SkyGuardian looks uncannily like a normal aircraft, but with a couple of features that make the viewer do a triple-take. The propeller is in the tail rather than the nose, making it momentarily unclear which end is which – and the front end has no windows, because there are no humans inside.

Operating  from the Lincolnshire station this summer, the SkyGuardian has made a number of practice sorties that have provided vital data for RAF Waddington personnel preparing for its arrival in 2024.

The UK Protector programme will significantly improve the armed Intelligence, Surveillance, Target Acquisition, and Reconnaissance (ISTAR) capability of the RAF. It forms part of the commitments outlined by the Government in the Defence Command Paper to equip the RAF to face future threats, funded by a £24 billion boost to defence spending over the next four years

The Protector programme brings together 12 UK industry partners, including leading technology companies, to work with GA-ASI, and is set to contribute £400 million and 400 jobs to the UK economy.

Protector will meet stringent UK NATO safety certification standards that allow it to operate in civilian airspace, meaning it will also be able to support civilian agencies like search and rescue and disaster response teams.

The aircraft boasts enhanced data links and low-collateral precision strike weapons: the British-made Brimstone missile and next-generation Paveway IV Laser Guided Bombs. It also carries advanced protection against ice and lightning that will give the RAF unprecedented freedom to operate in all weather conditions.