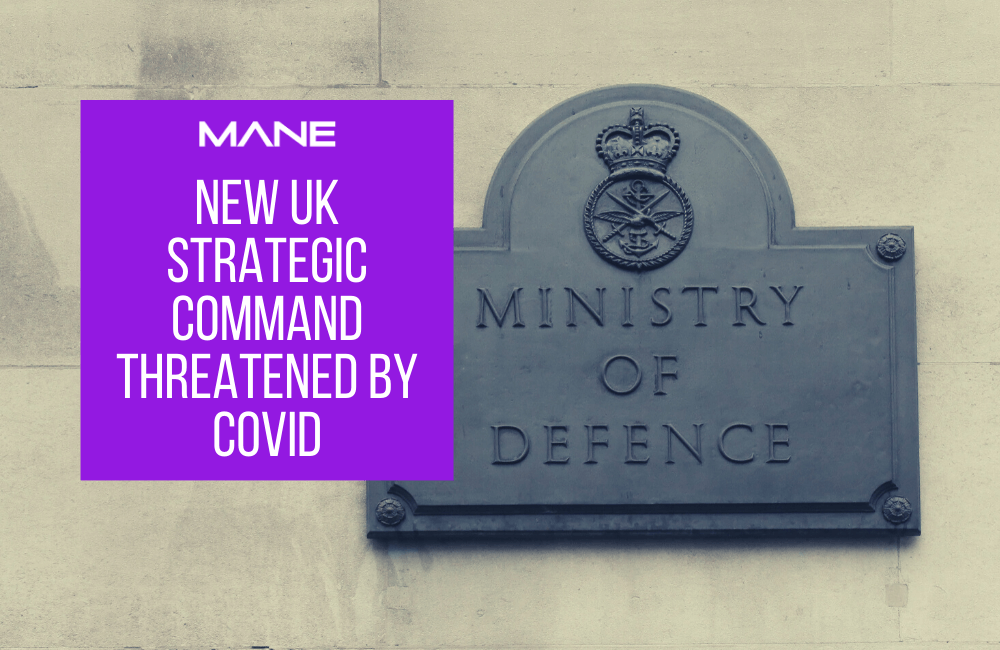 This February, Britain’s ‘Joint Forces Command’ got a new name and a new remit. ‘UK Strategic Command’ aims to develop joint military capabilities in a more modern, more integrated way, extending into the final frontiers of space and cyberspace.

However, this noble ambition has taken a big hit from COVID-19, especially in the area of budget.

While ‘strategic command’ might make you think of nuclear strategy, UK Strategic Command handles all kinds of joint military capabilities that focus on strategy, including UK Defence Intelligence, special forces, most of our bases overseas, and our emergent cyber Defence capabilities.

Its goal, like its predecessors, is to improve synergy between services, make joint capabilities more effective, and oversee joint education, including doctrine and concepts. It’s also taken on a new role: ‘Defence integrator’. This reflects an evolution in the Ministry of Defence’s views on a new generation of threats facing the UK.

While preparing for old-fashioned warfare is still a priority, Britain also needs to defend against hybrid threats and attacks in the ‘grey zone’: the domain of disinformation. We also need to be aware of threats from space and cyber-attacks.

Because of this, the Ministry of Defence seeks to take the armed forces beyond their traditional way of working and connect them more to other agencies in the UK government and abroad. Exploiting disruptive technologies is also a big theme, with AI, robotics, big-data analytics and directed-energy weapons being used to gather info and put it to work faster.

While militaries worldwide are catching on to these changes, the UK is taking a strong lead with this ambitious reboot. Its top priorities include Special Forces, Defence intelligence, military cyber and multi-domain integration, including the recently-launched Integrated Warrior programme, which aims to help individual services get the most out of each other’s experimental programmes, like the Army and Navy’s trials of AI vehicles and boats.

While our military cyber capability already exists, the aim is to increase it considerably in the next few years. Special Forces are set for a shift in focus from counter-terrorism to grey-zone and hybrid attacks, inter-state warfare, and supporting conventional forces.

The big goal that connects all these plans is multi-domain integration: getting all areas of the UK military working together, better and faster than our adversaries. That includes taking joint operations out into space and cyberspace and learning to exploit networks and data more effectively.

General Sir Nick Carter, Britain’s Chief of Defence Staff, is enthusiastic about the project, as are the heads of the armed forces.

But just how big a spanner has COVID thrown in the works? One vital consideration is whether it will change the kind of joint force Britain needs. For example, the 77th Brigade, an Army unit focused on information warfare, helped to detect and defend against deliberate misinformation on the pandemic.

However, the biggest consideration is money. Lockdown is bound to hit the Defence budget. Coming up with new doctrine and concepts is unlikely to cost much, so that part of the plan should stay intact, but future funding for experimentation and capability enhancements is likely to be cut.

This only makes the questions UK Strategic Command was created to answer more complex – and more important.