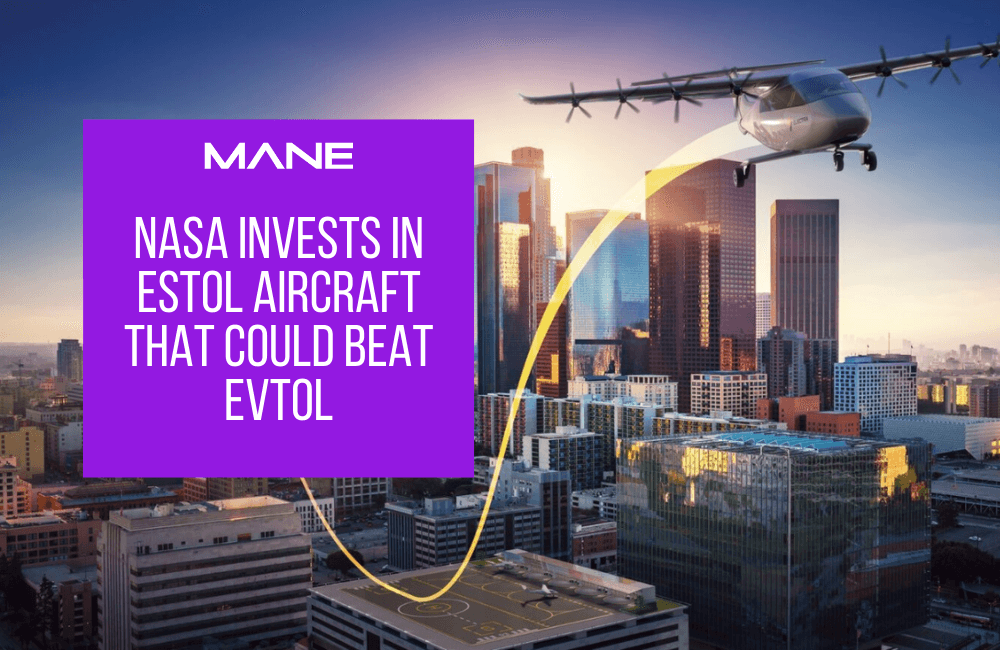 NASA invests in eSTOL aircraft that could beat eVTOL

While air taxis that can hover straight up like a Harrier jump jet have an undeniable appeal, getting something into the air with zero runway may be more trouble than it’s worth.

Now a new contender has emerged that could end electric vertical takeoff and landing (eVTOL) air taxis before they really get off the ground.

The toylike mini-plane packs nearly three times the payload capacity of an eVTOL craft and can cover ranges “an order of magnitude” greater for less than half the operating costs, according to Electra. This would make it a more sustainable choice for air taxis and regional air travel.

The contract also includes a third party, Dr Alejandra Uranga of the University of Southern California, who will partner with Electra.aero to develop computational models for distributed electric propulsion.

Distributed electric propulsion simply means distributing electric propellers across the wing – four on each wing, in Electra’s case. Their aircraft will pair this with an aerodynamic technique known as “blown lift” to take off and land with a runway just 100 feet long. Taking this short run-up will make the eSTOL craft much more power-efficient than eVTOL, enabling them to carry more passengers further for a fraction of the cost.

The blown lift technique, which NASA first used and studied in the 1960s, uses propellers to blow air over large wing flaps that direct the air downwards, generating lift. Distributed electric propulsion makes it easy to blow air efficiently over an entire wing, paving the way for a revival of blown lift.

Prior to the NASA investment, Electra.aero also received $1.5 million from the US Air Force’s Agility Prime to develop this technology.

Flight testing is expected to begin next year, and the company aims to have its aircraft certified by the Federal Aviation Administration and ready to fly commercially by 2026.