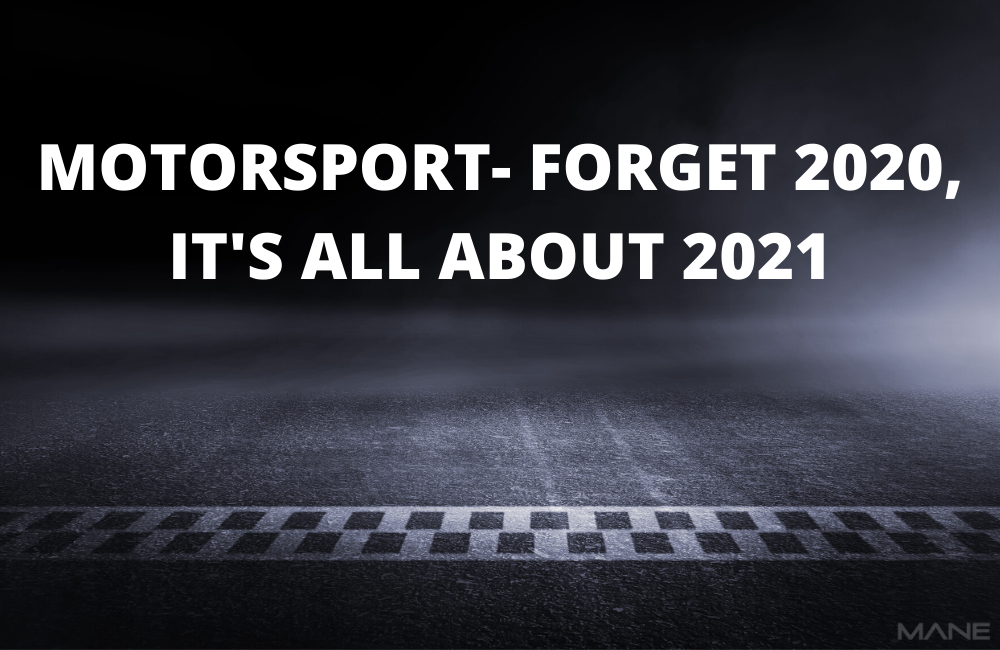 This summer, F1 got its first look at the latest prototype design, built to allow closer racing by fine-tuning ground-effect aerodynamics.

Motorsport director Ross Brawn and his team had a massive challenge ahead as they worked on balancing performance without increasing the turbulent wake.

Unfortunately, Racing Point boss Otmar Szafnauer doesn’t have any good news about initial performance figures. He told RaceFans that the loss of downforce would leave the new car 5-7 seconds a lap slower. That would hardly be any quicker than Formula 2 - not a great return on a $200m investment.

Many teams agree that the drive to encourage closer racing by preserving aerodynamic gains is in fact stifling innovation among designers.

Red Bull's chief designer Adrian Newey has made aerodynamics the team’s strong point, and Horner wasn’t sure this advantage would survive the new strictures in 2021. He predicted endless meetings to discuss the questions raised by the rules.

On the other hand, Renault boss Cyril Abiteboul sees an opportunity for fruitful compromises on development down the road. Starting with prescriptive designs would give everyone some time to understand the new cars and gather some performance data before cautiously getting creative.

He cited the previous dramatic change to regulations in 2014, and how it led to a much-criticised cycle that locked up a performance differentiator. In light of that, it could be sensible to start with strictly regulated designs and then gradually open up new design possibilities.

So… knowing all this and the future for F1 in 2021, who is looking forward to the 2020 season? Will it be another washout for Mercedes and Lewis?