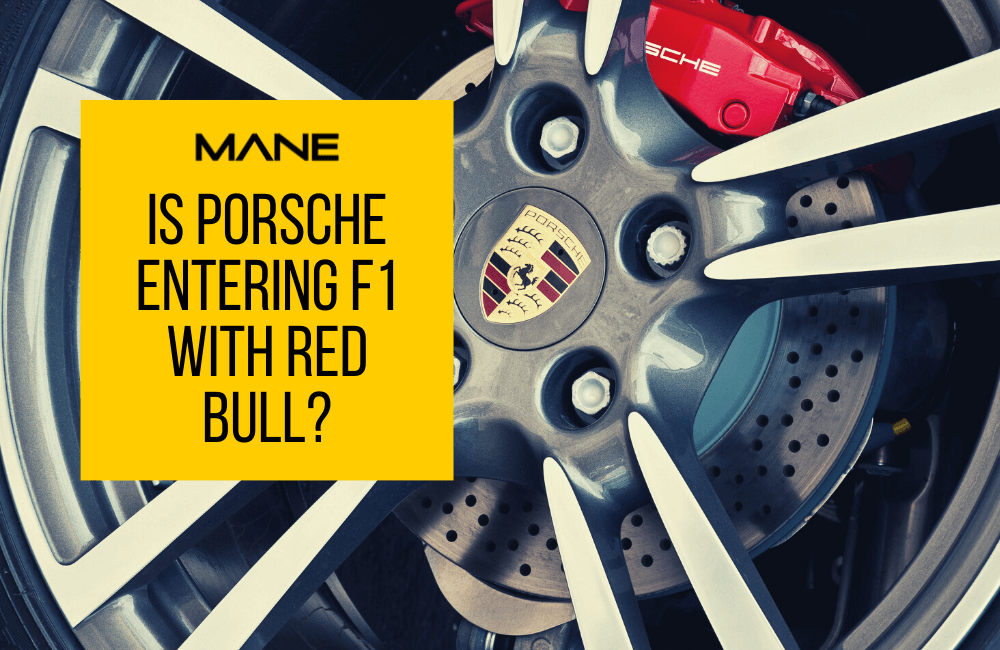 Just two races into this year’s Formula 1 season, it’s already clear that it’s going to be the most competitive season in years. The resurgence of Red Bull Racing has left Mercedes-AMG facing serious competition for the first time since hybrid powertrains were introduced in 2014.

Honda, in the final year of its partnership with Red Bull, has really pulled all the stops out in its work on the team’s engines, presumably hoping to go out in a blaze of glory. When the partnership ends next year, Red Bull will be taking its engine program in-house and developing the engines itself, like Ferrari, Mercedes-AMG and Alpine.

Rumour has it that Red Bull may next be eyeing a partnership with Porsche. It’s been whispered for some time that the Volkswagen Group is planning to enter F1 through one of its brands, either Porsche or Audi. Both have scaled back factory racing efforts since Dieselgate and the start of the pandemic, but are planning a return to endurance racing both at Le Mans and in the US by 2023.

VW group representatives have been involved in discussions of future rules for F1 engines, which is an interesting development given that none of the group’s brands are currently involved in F1. However, in late March, Audi was heard to deny any plans to enter the sport, citing cost concerns. Porsche has issued no such denial, although its CEO did say a change of regulations would be needed so Porsche could identify with the new eco-friendly priorities.

While Red Bull has previously said "nothing is fixed", a comment by Mercedes boss Toto Wolff at the recent Portuguese Grand Prix has fuelled the rumour mill by saying Red Bull “maybe” had “a new OEM joining in”.

Red Bull team leader Christian Horner said later in the same conference that Red Bull could produce its own engines in-house or partner with an OEM, calling it “an exciting challenge” that the team fully embraced, and adding that they were bringing together “an exceptionally talented group of people”.

No word yet on exactly who those people are.