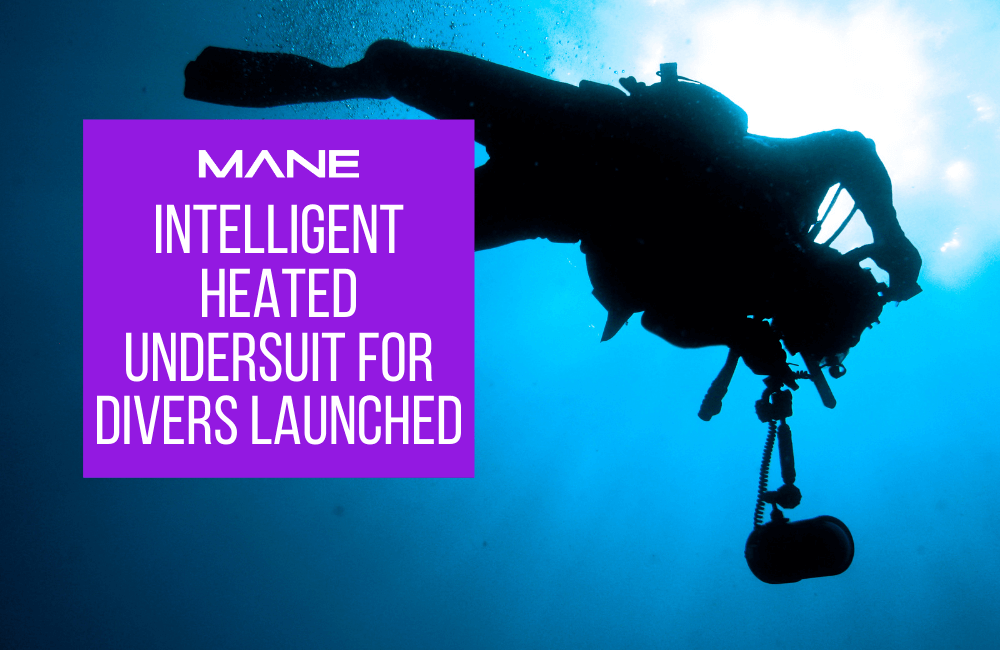 Avon Protection has announced the launch of its ‘Core Intelligent’ heated undersuit, which enables divers to keep their body temperature constant in any water conditions.

Militaries worldwide are realising that Non-Freezing Cold Injury (NFCI) has a major impact on both training and operations. As underwater vehicles and diver propulsion systems evolve, this injury is becoming more prevalent in the diving sphere.

The Core Intelligent heated undersuit is specifically designed to prevent Non-Freezing Cold Injuries so that divers can maintain their operational effectiveness. It’s versatile enough to be used in both sea and land combat environments.

The Core Intelligent suit has autonomous heating zones for the hands, feet and torso. Sensors monitor each zone using active sensing and determine how much to heat it to maintain a constant body temperature for the diver.

As well as being compatible with wetsuit and drysuit diving systems, the suit can also be worn as an undergarment for work on the surface, for example in small boats.

The Core Intelligent’s unique capabilities were created in collaboration with military users and with industry-leading manufacturer Santi.

Avon Protection’s Maritime Technology Officer, Kevin Gurr, said the key to the suit’s successful development was understanding users’ requirements. Military divers needed a suit that enabled them to complete their missions without compromising on endurance, manoeuvrability or decompression management.

Avon Protection, headquartered in Melksham on the River Avon, is a world leader in ballistic and respiratory protection for the military and first responders. It has supplied protection solutions to the Ministry of Defence and allies since the 1920s and is still the main supplier of integrated protective equipment for the US military and NATO.