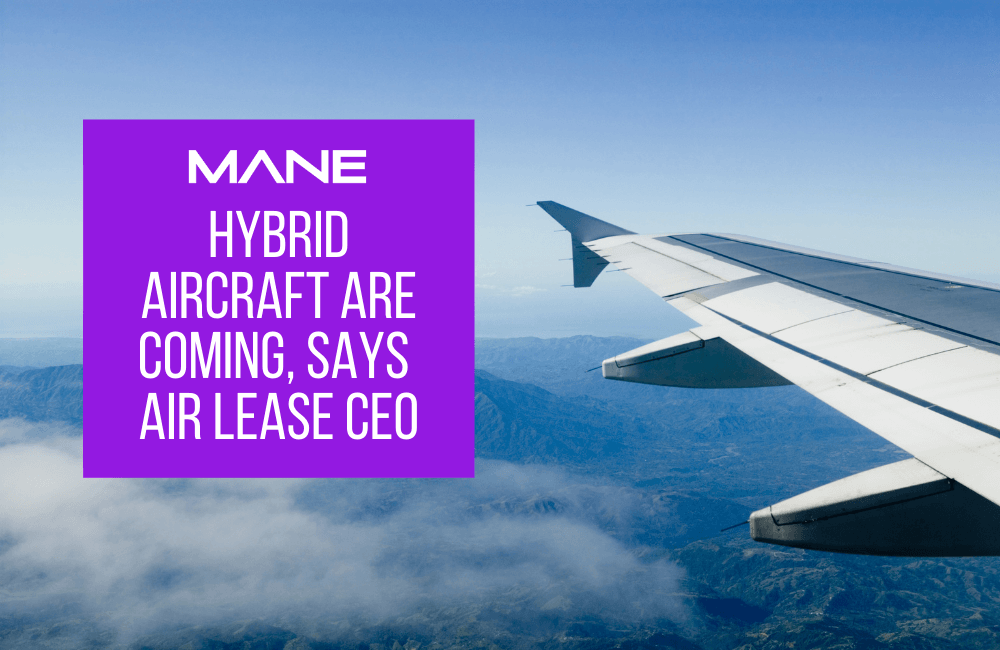 Air Lease exec Steven Udvar-Hazy, a key player in the aircraft distribution scene, told journalists recently that Boeing and Airbus’s next big thing could be a hybrid-fuel-propelled plane.

The impetus behind the speculated move would be the limitations of existing turbofan technology, which has been tweaked to achieve greater fuel efficiency over the years but is now reaching its limits.

The current state of the art would likely struggle to do away with fossil fuels entirely (Udvar-Hazy said an entirely new zero-carbon system would not have a “meaningful advantage” over the existing ones at this point), but a transitional design would be a logical next step to take with the next Boeing/Airbus clean-sheet offering.

The updating process would probably parallel what is currently underway in the auto industry, gradually introducing lower and lower-carbon systems as the technology to do so becomes widely available.

That step, industry leaders say, is likely to occur within this decade. Other aircraft manufacturers, such as Rolls-Royce, are exploring the possibilities of hybrid-electric turbines.

Existing Rolls-Royce projects, such as the now-discontinued E-Fan X hybrid-electric generator, have given the company a path to follow toward future hybrid tech. They hope to test a new hybrid generator at their facility in Bristol sometime before the end of the year.

They are joined by Pratt & Whitney, which is in the process of designing a hybrid version of its proprietary PW1000G turbofan that would operate in parallel with conventional systems.

While these small steps toward sustainability will not resolve the carbon-footprint issues the airline industry faces overnight (and, in fact, are more about addressing rising fuel costs than responding to environmental pressures), they promise steady forward motion for manufacturers and beneficial contributions for the aerospace sector as a whole.