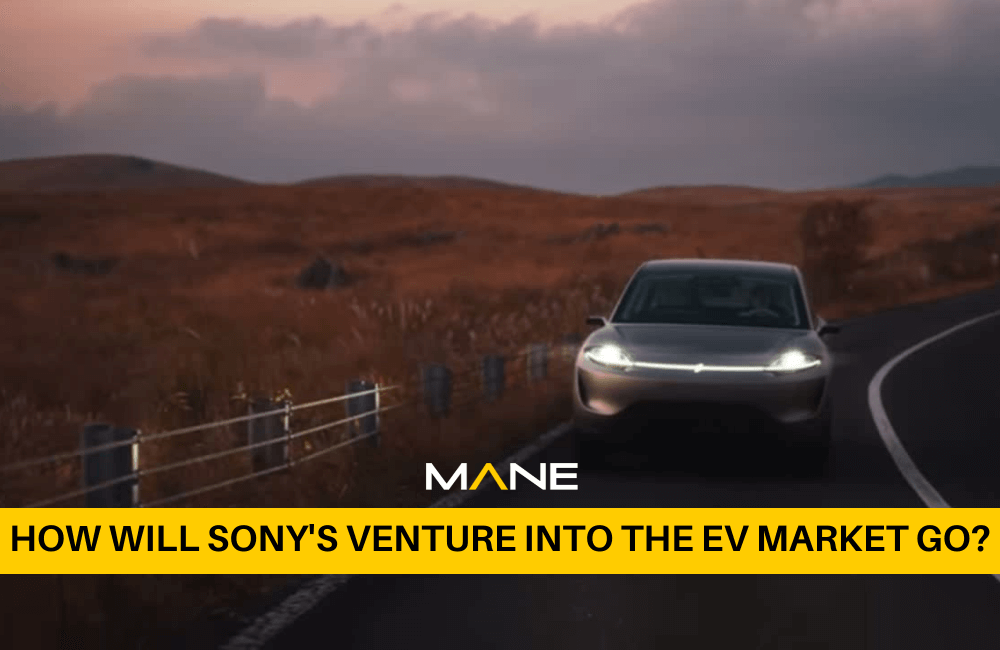 How will Sony's venture into the EV market go?

Last week, Sony unveiled its plans to start an electric car company. It’s goal - to compete with Tesla. The Japanese tech firm has idealised its first release to be under the name of a new company, Sony Mobility Inc. This, however, was initially announced in the spring, by Chairman and president, Kenichiro Yoshida, during a conference prior to the Consumer Electronics Show in the US.

On Wednesday, Sony presented a prototype of its sport utility vehicle – the Vision-S 02, following on from its previously publicized Vision-S 01, a coupe that has begun road tests in Europe back in December 2020.

According to Yoshida, “with our imaging and sensing, cloud, 5G and entertainment technologies combined with our content mastery, we believe Sony is well positioned as a creative entertainment company to redefine mobility.” Inferring that Sony, as a pioneering media conglomerate, plans to occupy a new niche in the EV industry – perhaps one where the utility of the car extends far beyond being merely an object of transportation, one where the content of the vehicle is no less important than its efficacy.

Despite Sony having not released a car to date, in many ways, they can already be considered pioneers of the industry; for they were the first company to commercialise the use of the lithium ion battery in its consumer electronics, before it later became the centrepiece of electric cars.

Though main competitors in the EV market won’t give up their share of the market so easy. Tesla for example saw a huge increase in their stock at the start of the New Year by 13.5% due to forecasts in sales looking extremely positive for them. Mercedes-Benz even showed out a new concept for an electric car with a mileage that beats their previous model the Mercedes EQS with a new mileage of 620 miles which would be the most mileage of any other EV. Therefore, Sony will have to make a big splash in spring when their products launch to grab a piece of the EV market share.