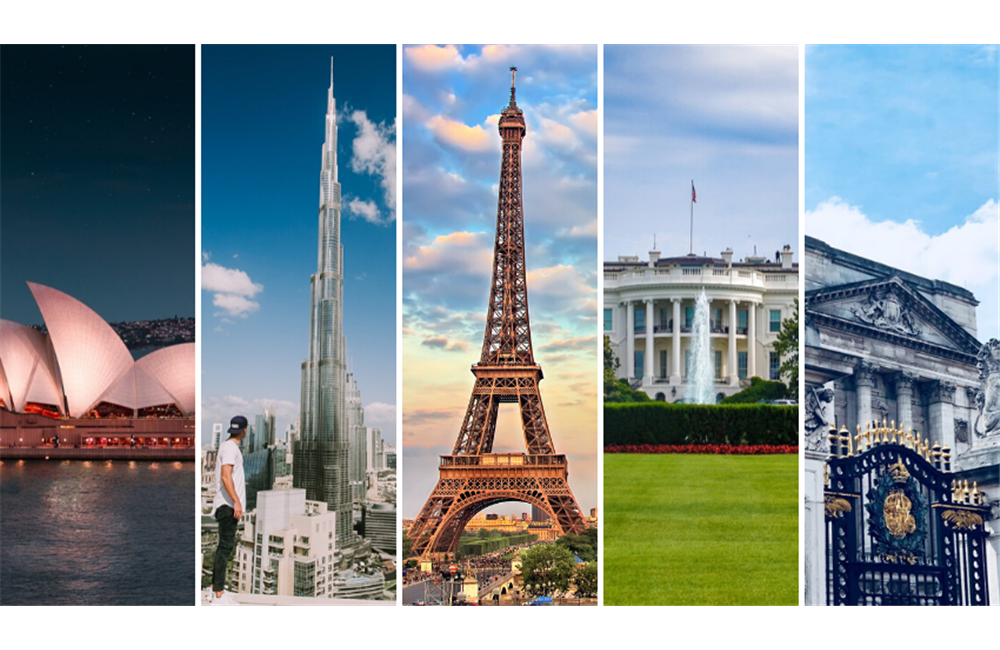 How Much Energy Do These World Famous Buildings Use?

No one knows how big the price tag can be keeping a building going than energy experts Energy Controls, but they’ve taken a look at how much a building can really cost with these world-famous examples. Whether they’re iconic monuments or opulent homes, these buildings cost a pretty penny (quite a few of them, actually) to keep running. 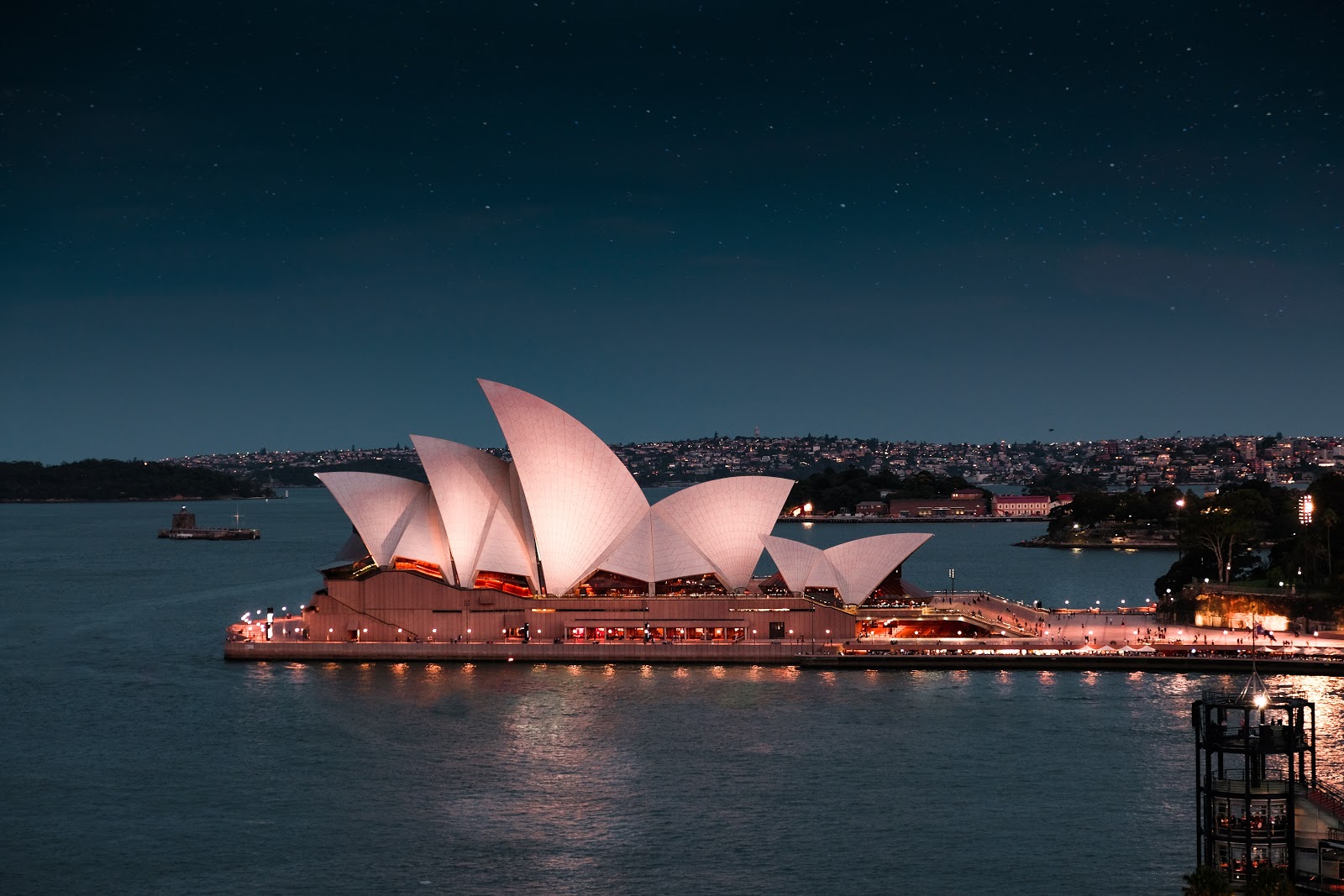 Reports state that the Sydney Opera House spends approximately AUD 2.4 million on electricity, consuming 16GWh of electricity a year. This is roughly the same amount of energy used by 2,500 houses a year, or to put that amount of energy into context, 1GHw of electricity could power 110 million LED lights. However, moves have started to be made to make the Sydney Opera House almost entirely green, with 85% of its energy coming from wind & solar sources.

As of 2019, the Sydney Opera House has initiated a long-term power purchase agreement (PPA) with Flow Power, stating that as a company they’ve helped to save other companies over AUD 14 million on energy costs. By utilising renewable energy, drawing wind power from the Sapphire Wind Farm and solar power from the Bomen Solar Farm. 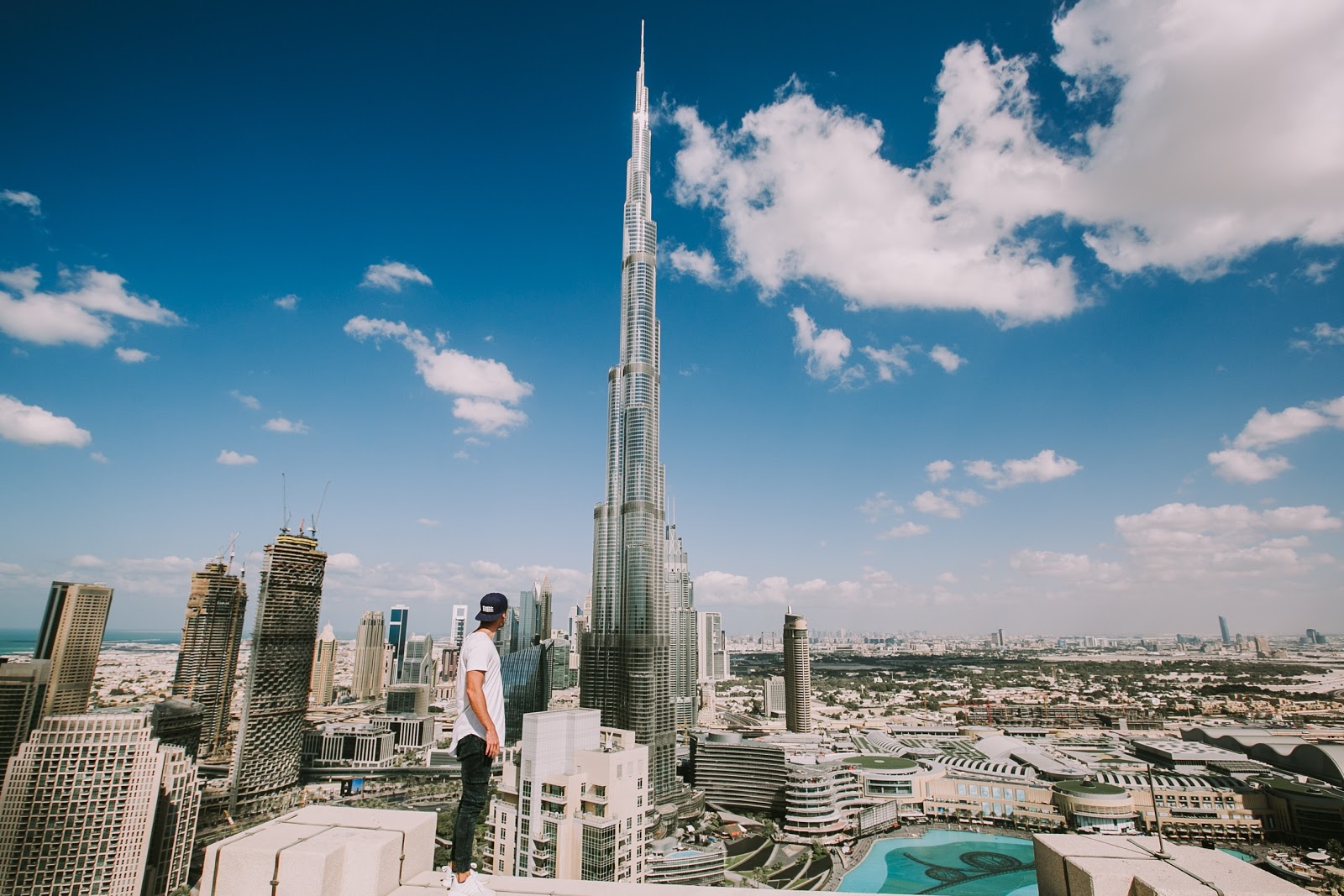 This variety of facilities means that the Burj Khalifa requires a huge amount of energy and consumes plenty of power & resources. Almost 1 million litres of water is used a day, approximately 946,000 litres, which is roughly how much water the average person in the UK uses & consumes over a decade. Also, the entire buildings energy consumption peaks at 50 million VA; the same amount of energy generated within approximately 17 meters of lightning. 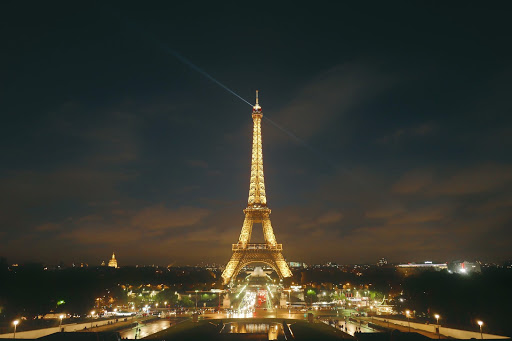 Efforts to make the Eiffel Tower more eco-friendly began in 2012, and great progress has already been made. After a £19.7 million renovation project, the Eiffel Tower was fitted with solar panels, wind & water turbines and even facilities to store and utilise rainwater. The restaurants & restrooms on the first floor use the 8,000kWh that is generated throughout the year by the various turbines, with the water-powered turbines, in particular, producing up to 4,000 kW a year.

The exterior of the Eiffel Tower is also handled by these new, green energy generating methods. After all, the Eiffel Tower is enjoyed and viewed by most of Paris itself, and so to serve as a beacon in the night the Eiffel Tower is covered in over 20,000 light bulbs which light up for 10 minutes every hour, on the hour. This gargantuan surge of light requires approximately 7.8 kWh of electricity every year, which has been estimated to equate to the same amount required by a small village. 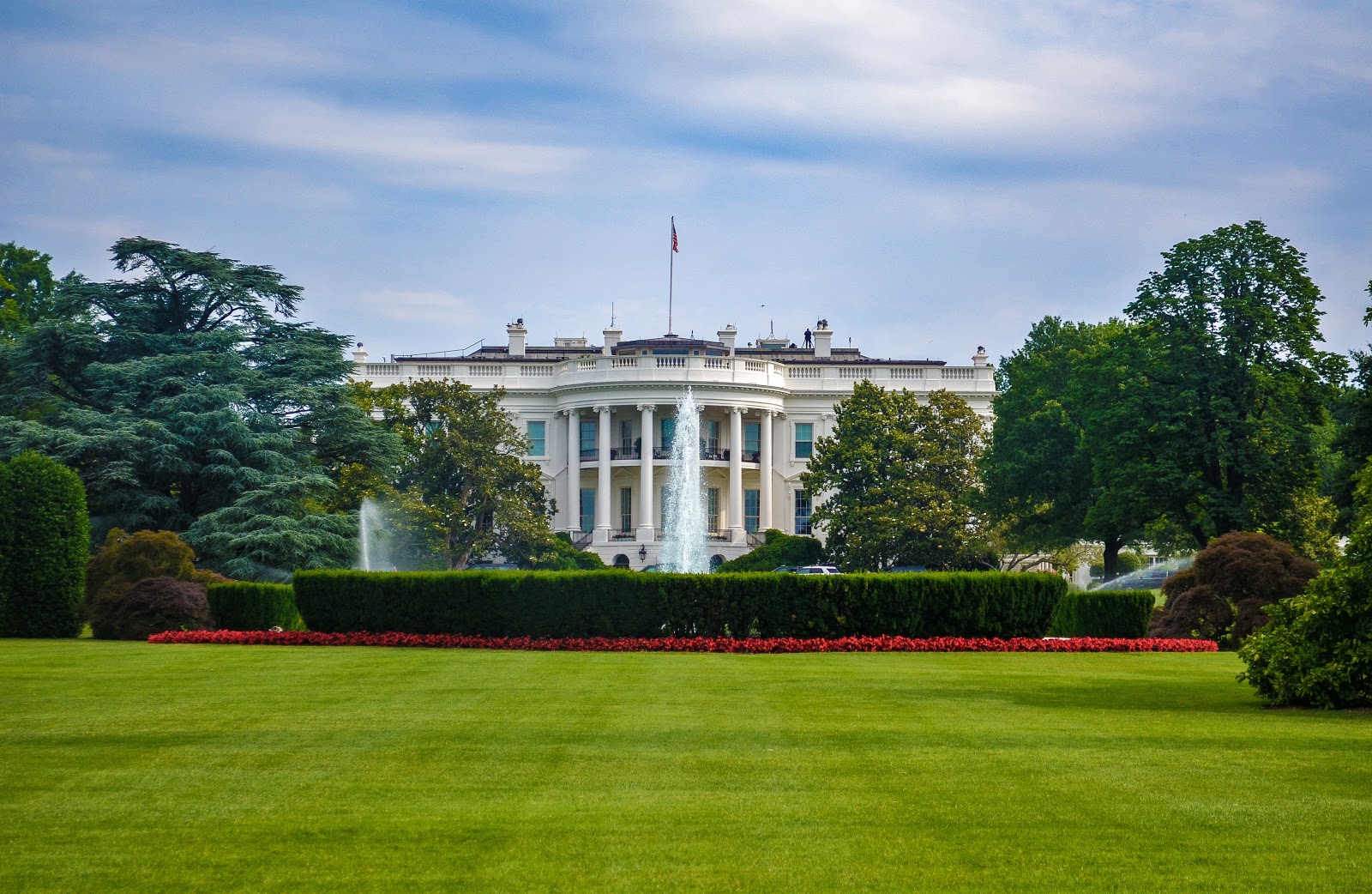 The energy consumption of The White House has changed drastically as each new president has come and gone. Bill Clinton and Barack Obama have been the most notable presidents to attempt to make the White House as green as possible, with Clinton replacing all the light bulbs with compact fluorescent lights & all the windows with double-paned glass and Obama installing solar panels all over the main residence, generating an average of 6.3 kilowatts of energy (which is enough to power an average American family home).

The history of energy consumption in the White House is filled with unusual & incredible stories. In 1891, electricity was installed in the White House for the first time, yet the president at the time, Benjamin Harrison, was afraid of electricity and so the staff had to turn the lights on and off. Beyond this, in 1926 the first electric refrigerator was installed (ironically for President Calvin Coolidge) and the very first solar panels were installed in 1979, under the orders of President Jimmy Carter, yet had to be removed in 1986 due to roof repairs. 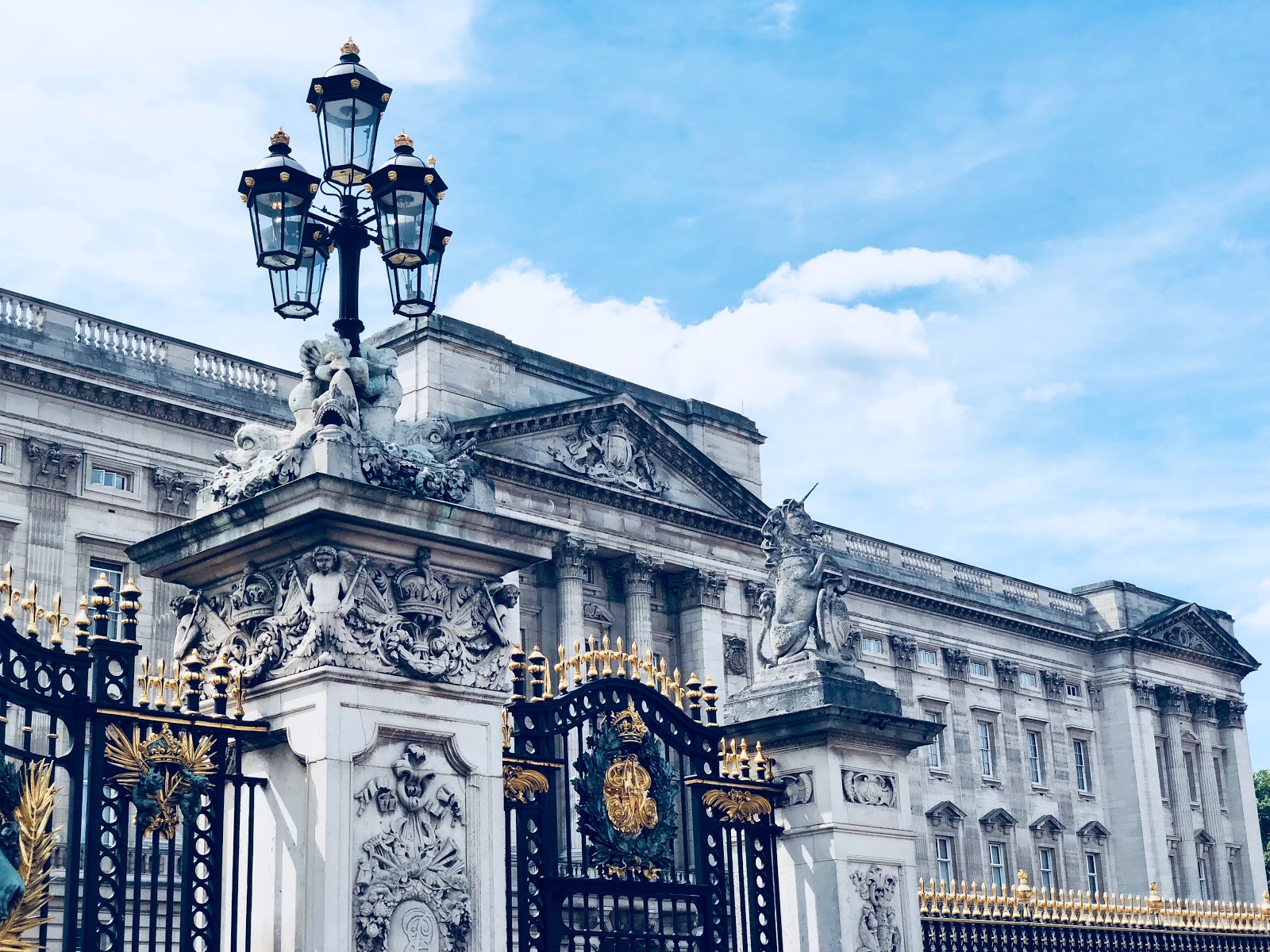 Glimpses behind the screen have shown that drastic developments have been required to keep in times with both modern conventions and eco-minded energy usage; they’ve even hired an Environmental Manager to ‘achieve significant changes in energy use’. This appears to be highly necessary, as 2013 saw the combined household bills for Buckingham Palace as approximately £774,000.

For help with how to keep tabs on your energy usage, visit  Energy Controls.