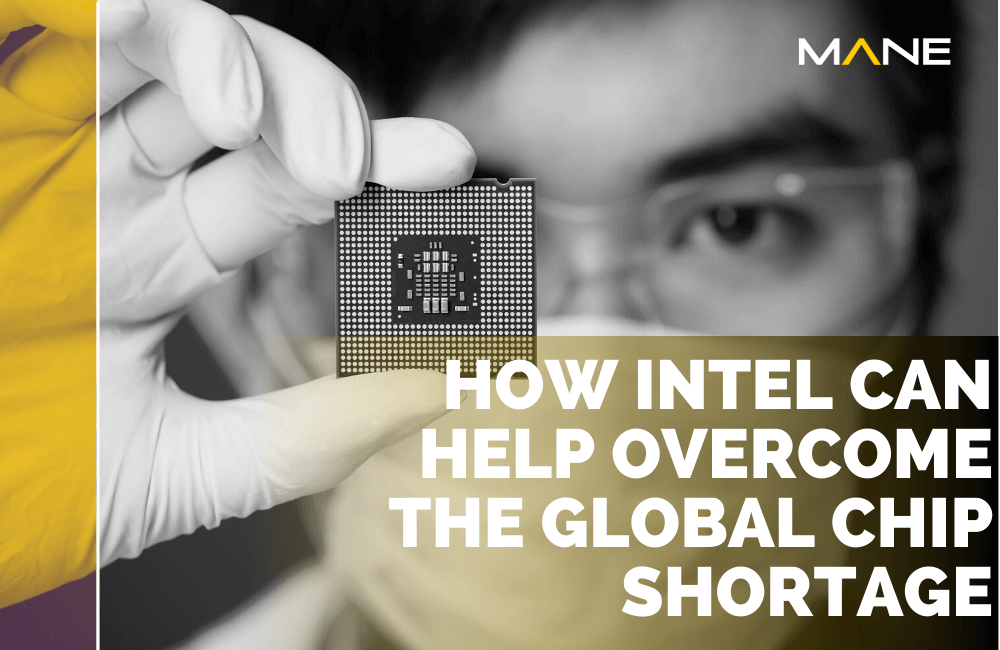 How Intel can help overcome the global chip shortage

Intel has unveiled its plans for a massive chip-manufacturing site in Germany as the company plans to invest $80 billion in Europe over the next decade.

The US conglomerate said the goal is to create “a next-generation European chip ecosystem,” helping to overcome the ongoing shortage of semiconductors across the world. This is an issue that has plagued the continent’s carmaking industry.

The initial investment - $33 billion – will help meet the surging demand for chips used in computers, cars, and smartphones, as well as reduce Europe’s reliance on Asian suppliers in the long run.

But Intel plans not only to invest in a German site, but in another half a dozen countries. They plan to boost their existing factory in Ireland, set up a design and research facility in France, and build a packaging and assembly site in Italy.

Intel hopes to build two factories in the German city of Magdeburg. Such projects are estimated to create 7,000 construction jobs, 3,000 permanent jobs at the company, and tens of thousands of jobs across potential suppliers.

Intel’s investment in Europe comes after many EU governments have offered incentives to try and attract the chipmaker into their countries. And by owning several factories in several different European countries, Intel could receive more subsidies from different nations.

Intel CEO, Pat Gelsinger, previously told Reuters that having factories in separate locations throughout Europe would give exposure to different labour markets, and meant that capital was less concentrated.

Last month, the European Commission outlined its plans to encourage chip manufacturing in the EU. The proposed legislation aiming to ease state aid rules for factories and enable $15 billion in additional public, and private investment.

Ursula von der Leyen, the president of the Commission, exclaimed that the Chip Act would make the continent “a leader in the global semiconductor production.”