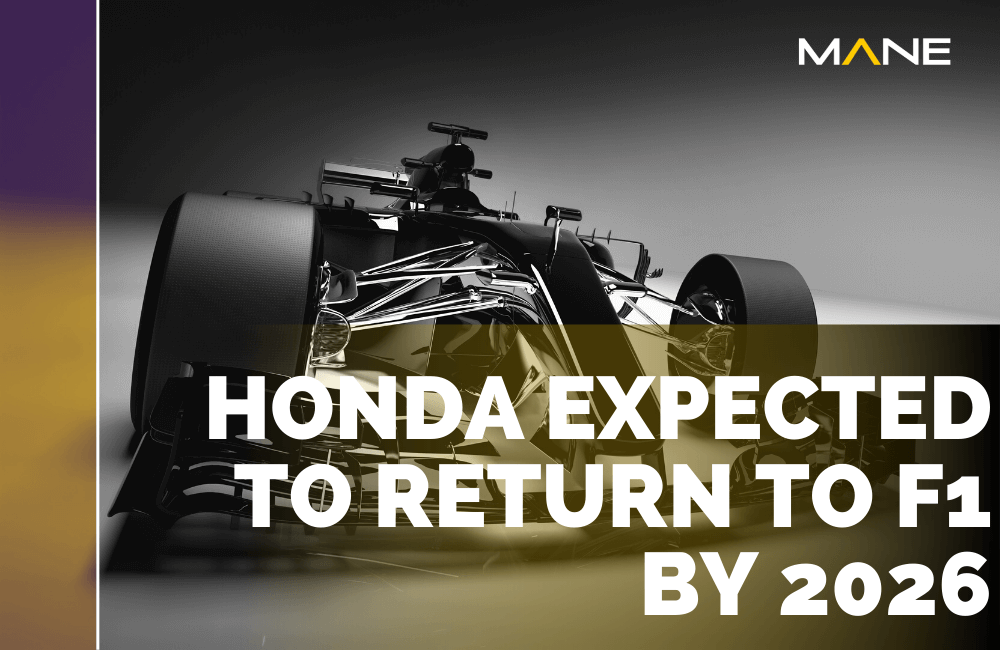 The Japanese manufacturer Honda quit the F1 back in 2021 and since then red bull took over their power units which helped Max Verstappen get to the driver championship. Honda back then announced that they were leaving the F1 because their parent company wanted to focus on making zero-emission technology for road cars. Though there has been no official word that Honda is coming back there has been high speculation as the other week at the Austrian Grand Prix Honda’s senior staff and CEO were seen visiting. The HRC President Koji Watanabe said that they have ‘not closed the door [on coming back to the F1]. My understanding is that F1 is discussing to decide the regulations for 2026, and definitely the direction is carbon neutrality. That is the same direction as us.” He goes on to say “so we don't have to [diverge] from carbon neutrality through F1 now. It is probably also a good opportunity to study carbon neutral F1. So it’s not a closed door.” As the automotive industry moves towards zero-emissions it seems that the idea is not just important for governments but also for automotive manufacturers. Therefore if Formula 1 decides to move toward carbon neutrality then hopefully we will see Honda join the F1 again. Honda has also said that they would need to finish off their carbon-neutral technology before they thought of coming back to the F1 and that the decision would have to be made before the end of 2023 or it just wouldn’t be possible.