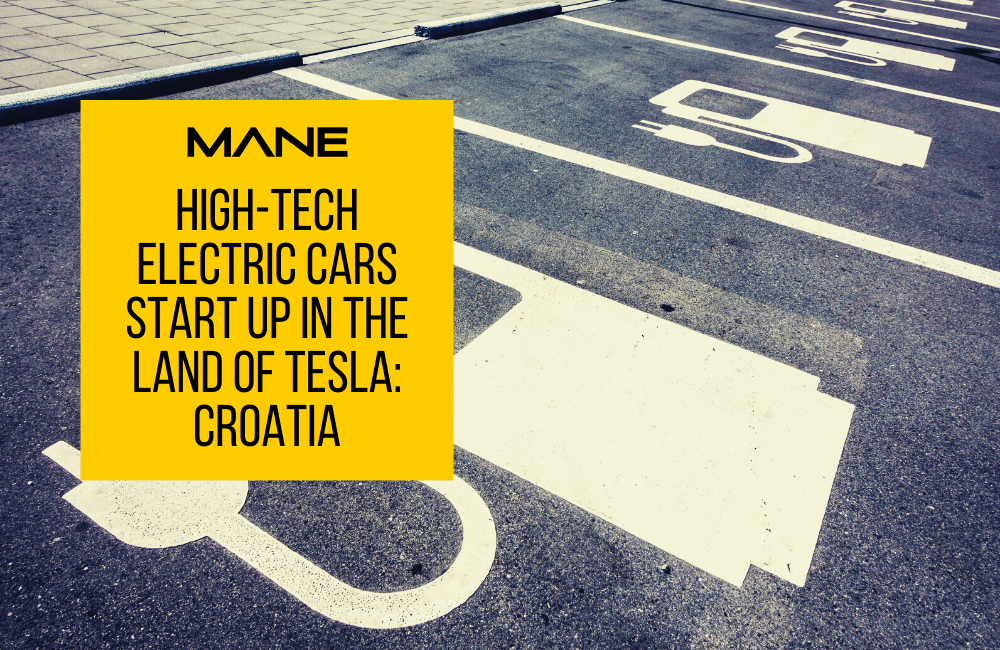 High-tech electric cars start up in the land of Tesla: Croatia

Inventions coming out of Croatia today include new robotics, innovations in energy management, and, fittingly, electric cars. Not just any electric cars, but electric sports cars as fast as bullet trains.

Rimac Automobili, started by Mate Rimac in a garage, now employs over 600 people just outside Croatia’s capital, Zagreb. Half of those are engineers. Their cars, which hit top speeds of 365kph, retail for a cool 2- 2.5 million euros.

Not content with turning existing cars into electric versions, they’re going to the next level and creating an entirely new vision. For example, each wheel has its own motor, allowing it to turn separately at 100 turns per second and taking the car’s performance to unprecedented heights. Rimac calls it “a totally new driving experience”.

And that’s not all Rimac is doing. He says the company’s goal is to become the leader not just in electric supercars, but also in high-performance electric components for other carmakers.

With shareholders including Porsche, Kia and Hyundia, the Croatian startup is helping the giants of the car industry develop their own vehicles. The technologies showcased in Rimac’s cars are trickling down to the big-name manufacturers.

Rimac’s ultimate vision is to help the car industry transition from a world of car owners and drivers to a world of self-driving cars and mobility as a service.

The company is partnering with the University of Zagreb, whose Innovation Centre Nikola Tesla plays host to some 200 Rimac projects. Faculty vice-dean Nikola Mišković says partnering with Rimac complements the centre’s research, enabling the academics to get their ideas to market.

Many PhD graduates from the centre start their careers at Rimac, or at other innovative local companies like Gideon Brothers, which is also working on robotics and autonomous driving.

It’s clear that over a century after Nikola Tesla invented the Tesla coil, the innovative spirit in Croatia is still electric.