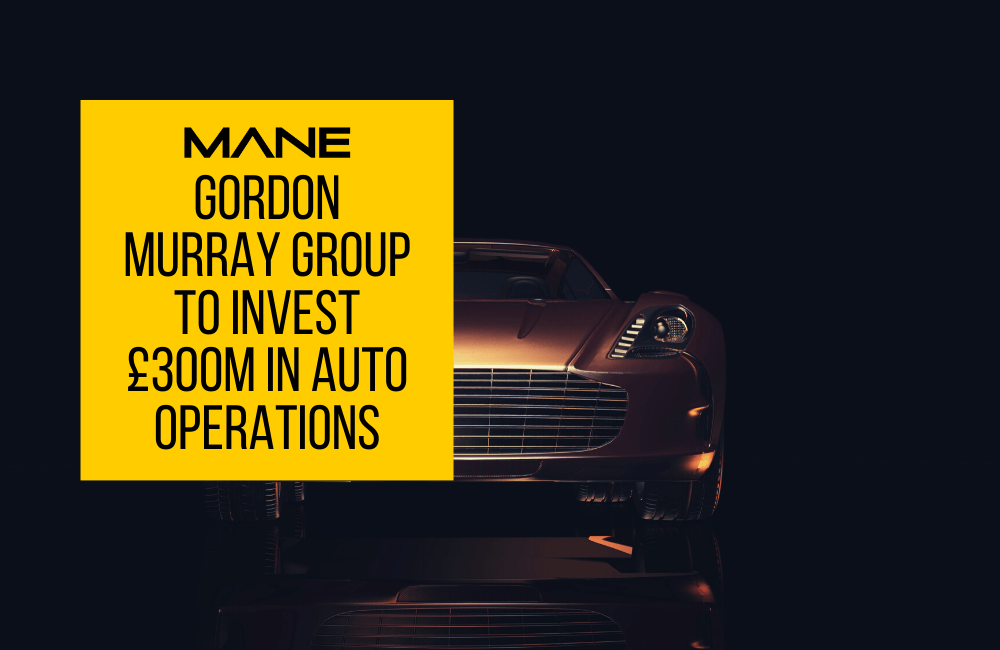 The Gordon Murray Group has unveiled a new plan to invest £300 million in expanding its automotive design and manufacturing divisions.

The UK-based group, founded by celebrated car designer Gordon Murray, will invest the millions in research and development, vehicle design and production, and development and hiring top talent.

But the real key piece of news in this announcement is the creation of a new division, Gordon Murray Electronic, which will be focused on the design and engineering of advanced electric vehicles.

With the sale of combustion-engine vehicles banned in the UK from 2030 and hybrid vehicles from 2035, establishing itself as a serious player in the electric vehicle market is vital to the company’s future success.

The research and development will focus on creating ‘superlight’ frames, with a production facility being built for them at the company’s new state-of-the-art headquarters in Dunsfold, Surrey.

As well as the investment announcement, the company also provided news on the development of its T.50 supercar. Prototype testing has now begun, and the car is set to go into production in Dunsfold in 2022.

The limited-run T.50’s innovative fan design has caught the attention of the auto industry thanks Mounted at the rear, the fan runs off its own small motor, and can increase downforce by altering the airflow through the car.

The chair of the Gordon Murray Group, Gordon Murray himself, said that while worldwide attention had recently been focused on the T.50, there had also been tremendous progress within the wider Group.