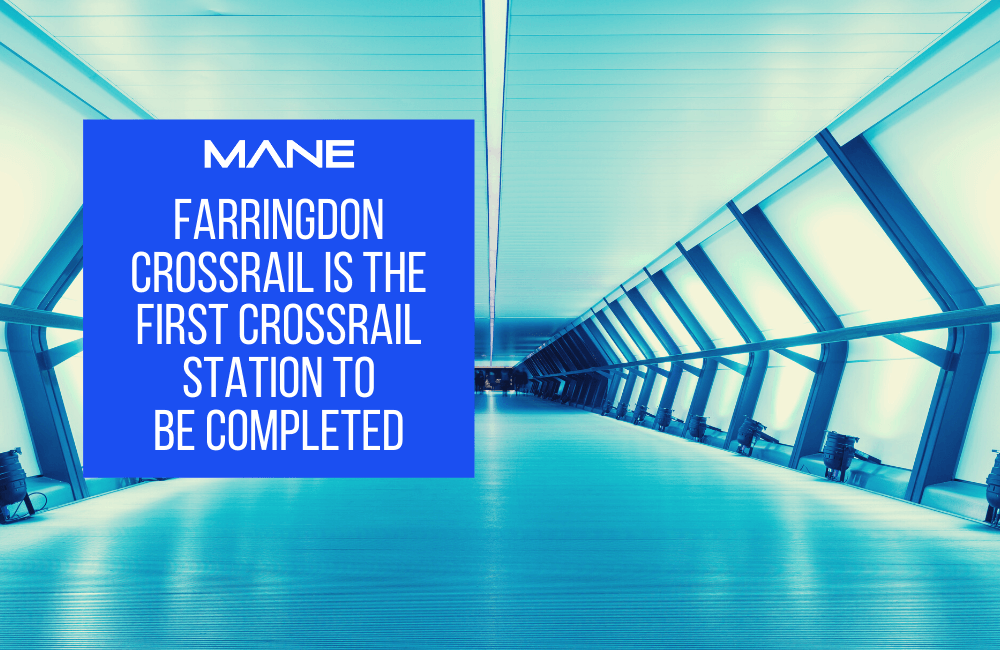 Farringdon Crossrail is the first Crossrail station to be completed

Crossrail announced on December 7th that the station was substantially complete and would be ready to hand over to Transport for London (TfL) in another 12 weeks.

Before then, there’s still a lot of work to be done testing and commissioning systems in preparation for the opening of the Elizabeth line.

However, the site’s main contractor, the Bam, Ferrovial and Kier Joint Venture (BFK JV) is now ready to remove most of its workers ready for the TFL handover, although a reduced team will stay on until next year to oversee the handover and provide care and custody maintenance for the systems and assets at the station.

The next station in line for completion is expected to be Paddington, with several other stations in central London to follow in the coming months.

Crossrail CEO Mark Wild hailed the completion of Farringdon as “an incredibly important landmark” for the Farringdon team and the entire Crossrail project and said he was proud of everyone who worked on it.

The project director of the BFK JV, Jose Antonio Pariente, also said being the first to complete a Crossrail station brought “immense pride” for the team, especially as the Crossrail project is the largest rail infrastructure scheme in Europe. He predicted that the construction of the Elizabeth line would leave a positive legacy for generations to come.