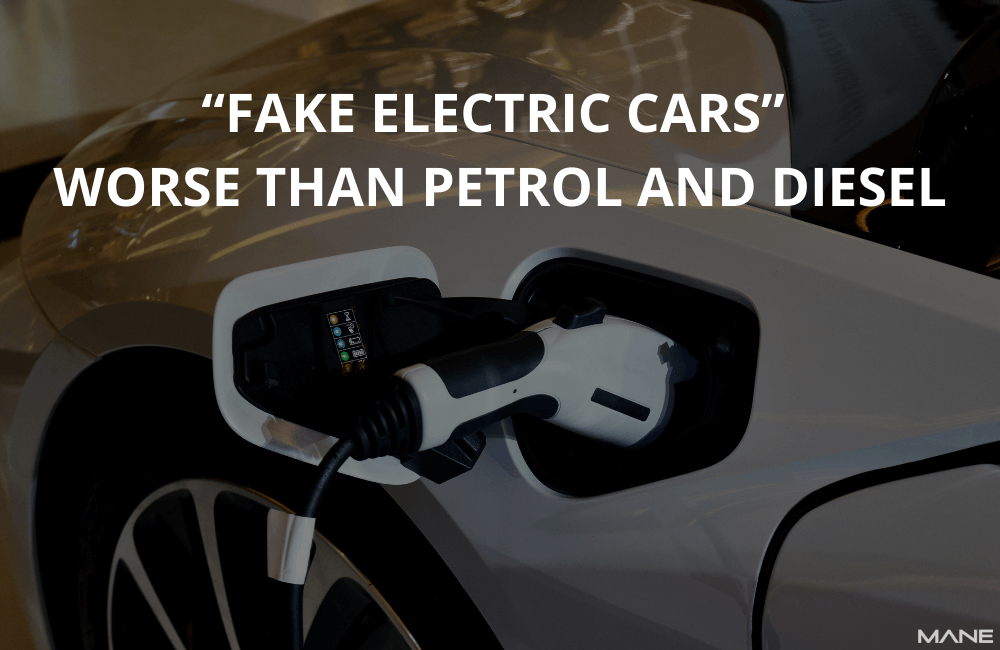 PHEVs use a combination of electricity and fuel and can run about 50-80km on battery power alone. They have a smaller battery than non-pluggable hybrids like the Prius but are considered better because they can be charged in a standard plug socket. They’re also touted as lower-emissions than petrol, diesel, and other hybrid cars.

However, a new study by Greenpeace and lobby group Transport & Environment shows official tests underestimate PHEVs’ emissions by about 250%. A typical new PHEV will emit around 28 tonnes of CO2 in its life, only slightly better than a standard hybrid car (33 tonnes). Petrol and diesel cars emit 39 and 41 tonnes respectively.

It’s all a far cry from the minimal 3.8 tonnes emitted by fully electric vehicles. And while PHEVs claim to have a battery-only mode, factors like heating and cooling make battery-only driving almost impossible in practice.

Most PHEVs turn the engine on if the weather is too hot or too cold; Jaguar, Porsche, BMW and Mini’s PHEVs fire it up if extra driving power is needed, such as when driving over certain speeds – and the Kia Niro even fires it up when you turn on the demister.

According to Greenpeace, these fake claims of lower emissions are a ploy by carmakers to go on producing conventional cars, which the UK plans to ban by 2035, if not as early as 2030. The National Franchised Dealers Association has asked the Government to leave PHEVs out of the ban – but Greenpeace is clear that they should be included.

The UK’s Director of Transport & Environment, Greg Archer, referred to PHEVs in a statement as “fake electric cars” that are worse for the environment than conventional cars unless frequently charged, and said that claiming they have zero emissions in cities is “mischievous, misleading marketing”.