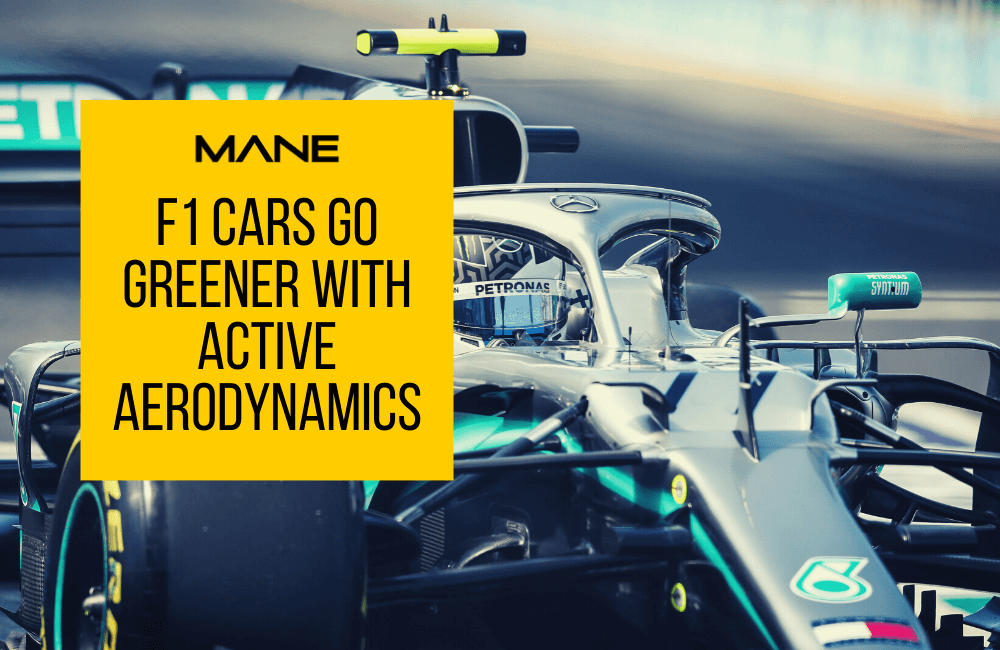 In a bid to make Formula 1 more sustainable, all F1 cars will feature active aerodynamics to boost fuel efficiency from 2025.

Active aerodynamics will further reduce fuel use by cutting drag on straights and using an active system to restore downforce for fast cornering. This could be achieved with DRS-style flaps, adjustable wings, or active suspension which changes the ride height.

2025’s next-gen hybrid engines will probably use zero-carbon synthetic fuels made from a combination of sustainably produced hydrogen and CO2 captured from the air. They’ll have more electrical assistance, possibly further increased by four-wheel energy recovery, which might mean the return of the four-wheel drive to F1.

While Symonds admitted that the measures would add to the weight of F1 cars – of which he was already “a little bit ashamed” – he said this was an unavoidable side-effect of electrification.

Current F1 cars have an electric motor connected to the rear axle. It generates electricity when the driver brakes and uses that power to boost acceleration. Symonds and his team are considering whether the new 2025 rules should add one on the front axle to increase energy efficiency. This would also allow for four-wheel drive, which could be used only on straights to preserve the “spectacle” of the rear-wheel drive the rest of the time.

However, the weight of the extra motor could be prohibitive. With four years to go before 2025, Symonds says the jury is still out on four-wheel drive.