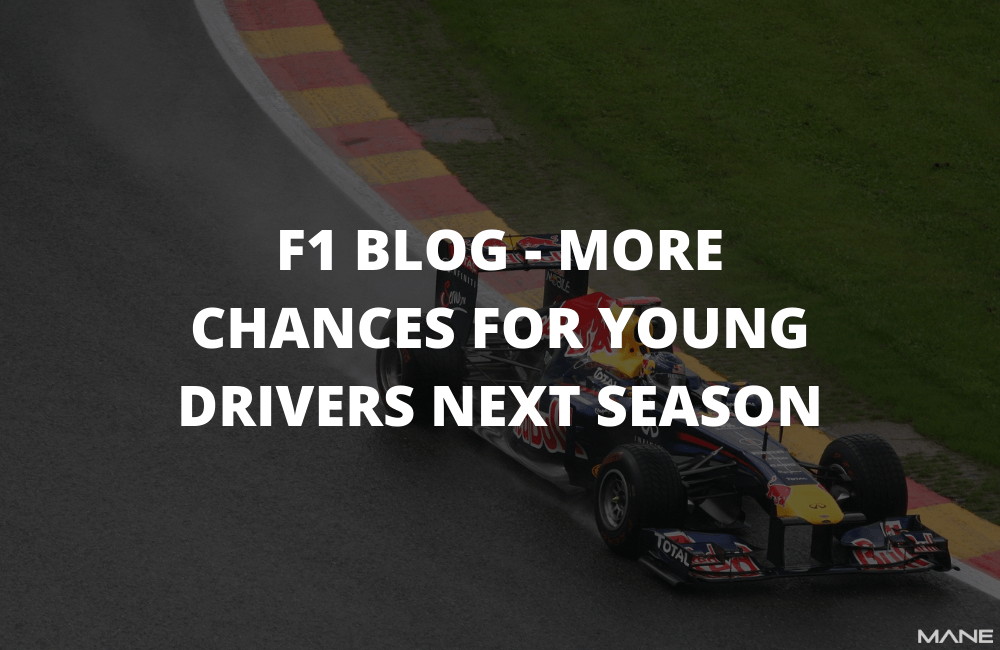 Concerns that young drivers would be stripped of opportunities to show their talents in an F1 car have been squashed following a change to the regulations. These concerns had grown after it was announced that pre-season testing was reduced by two days and that there was no longer any testing during the season for the 2021 season. However, young drivers will still have the opportunity to show their teams their talents after changes to the rules surrounding the Free Practice 1 sessions.

For the 2019 season, teams had to run young drivers for two days of in-season testing. However, teams were not required to do this for the Friday practice sessions on. This is a session where, as of the current season, young drivers will be able to obtain points for their super license to allow them to compete in F1 races if they acquire enough points through competing in F2, Free Practice sessions, World Endurance Series, and IndyCar. Changes for this year’s season have meant that teams are now forced to use a young driver for at least one of the two days in the sole in-season testing period.

This rule change means that teams are allowed to run young drivers for any of the two days in the free practice session on Fridays, however, they must run young drivers for at least 2 FP1 sessions over the course of the season. Some teams have been doing this already, for example, Williams, however, this will be new for other teams such as Mercedes.

Although the cap of young drivers does not seem like a big difference, it could give them a push towards obtaining the 40 points required over 3 years to obtain the F1 super license. This gives young drivers a better chance and being able to compete in F1 and achieve their dreams. Also allowing young drivers to experience the race weekend better exposes them to the pressures of the F1 weekend which is not the case when the young drivers are used in pre-season or in-season testing.

Forcing teams to use young drivers for FP1 sessions will give them more time in the F1 car and allow them to get use the experience of driving the machine. Also, it will help them to get familiar with the differences between the F2 car and the F1 car. In the long term, these rule changes will allow young drivers to transition to F1 better and could produce better drivers.