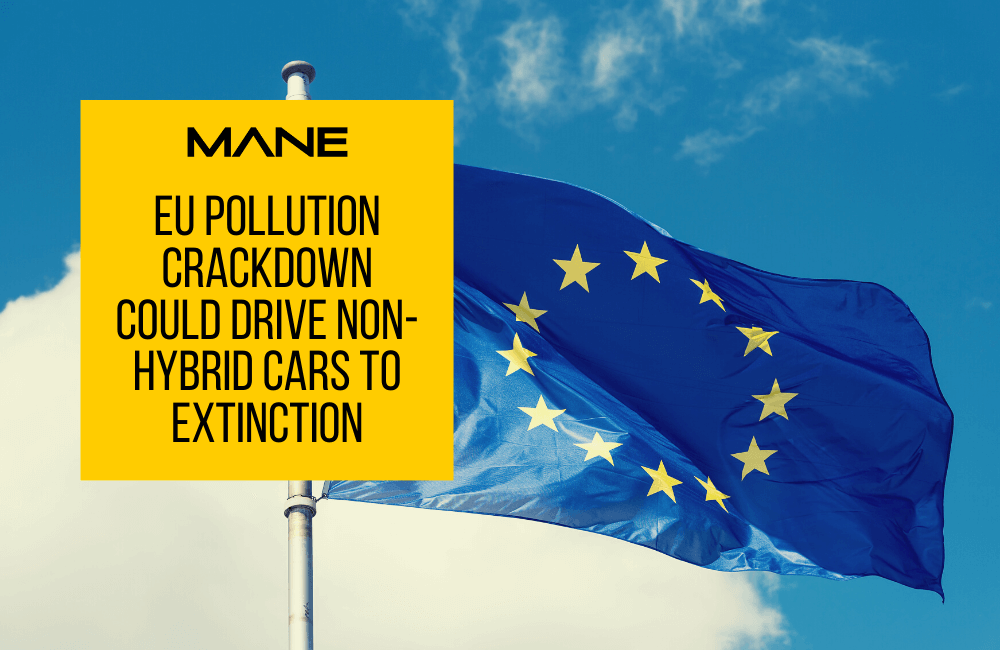 Carmakers fear new EU emissions standards could make the cost of compliance so high that cars without a plug-in hybrid or fully electric drivetrain are no longer profitable to build.

The Euro 7 standards, to be introduced in the next few years, will cut maximum legal emissions of pollutants like CO2, hydrocarbons, and fine particulates even further. The EU will be running an impact assessment in the first half of this year and will propose legislation based on it in Q4, which will then go into force around 2025 or later.

One example of how strict the new limits will be: the proposed new limit for nitrogen oxides (NOx) is just 30 milligrams/kilometer, an amount so tiny that portable emissions measuring systems couldn’t even detect it accurately – it’s below the margin of error.

EU experts are also calling for a much stricter version of the Real Driving Emissions test, which currently ignores how vehicles perform in rare “edge cases” like extreme temperatures.

A senior Volkswagen engineer has warned that if the version of Euro 7 proposed by the EU’s Advisory Group on Vehicle Emission Standards becomes law, the carmaker will have to push prices up – it will no longer be economically viable to sell a VW Polo for 15,000 euros.

The engineer, who refused to be named, said that if the EU extended the Real Driving Emissions test to include towing a trailer while driving uphill, even some hybrid cars would fail the test, and it would spell “the end of combustion engine cars”.

Building a non-hybrid car to pass the test would not only mean soaring costs but would also demand very gradual acceleration and precisely timed gear-switching – so no more manual gears. The car would appear to be “on sleeping tablets”, said the engineer, and everything fun about driving would be lost.

Euro 7 is seen as key to making battery-electric vehicles cheaper than combustion-engine vehicles. The regulation would also add compliance costs for new-tech workarounds like after-treatments for cleaner exhaust gas. With carbon footprints factored in too, automakers say it would end up being cheaper to build zero-emissions vehicles. Electric cars have no tank-to-wheel emissions, either pollutants or CO2.

Automakers are already facing a tougher Euro 6d standard beginning this month, including a de facto cut in NOx emissions in diesel cars, after the industry made an unsuccessful plea for the new legislation to be delayed for six months because of the financial impact of COVID.

Industry group ACEA warned that to take account of the 34 mg/km margin of error on measuring equipment, a 30 mg/km NOx limit would mean emissions would effectively have to be near zero, and there was no evidence to show it was feasible.