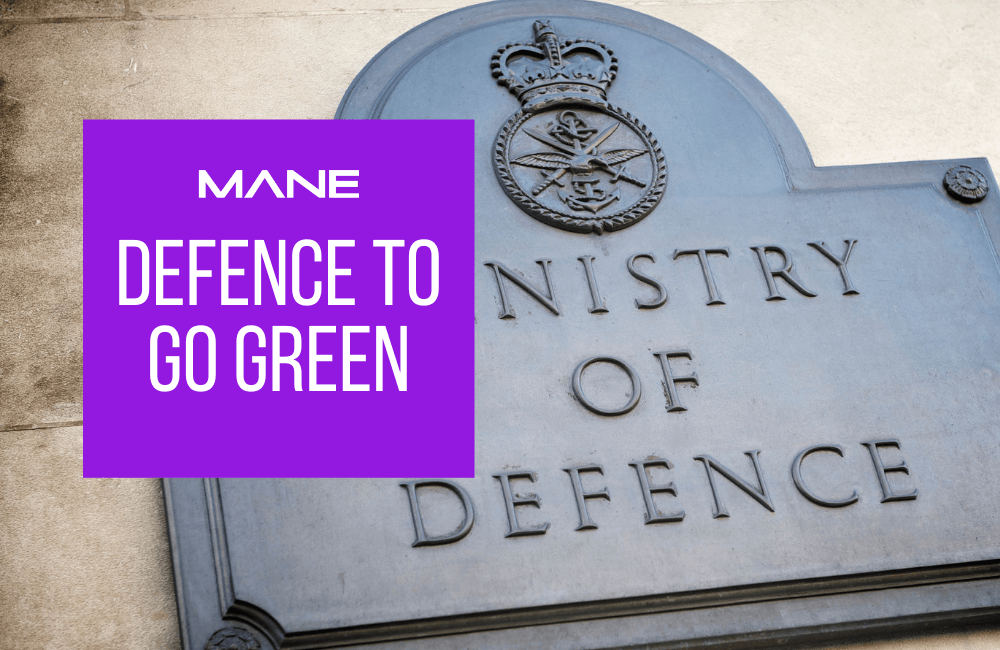 The strategy sets out three goals:

This marks a new approach for the Ministry of Defence, as outlined in its recent Defence Command Paper. Recognising climate change as a threat to Defence and global security, it will mean green initiatives and sustainability are considered in every decision-making area across Defence.

The Ministry of Defence has already been making steps to become more sustainable; the Army are trying out carbon-efficient accommodation on their training estates. The trial will continue until 2022. Defence has also made a commitment to increase biodiversity on its estate and is working on new agri-environmental programmes.

The Ministry of Defence’s Climate Change & Sustainability lead, Lt Gen Richard Nugee, was quoted as saying: “Climate change is as much of a threat to global security as conventional threats,” and pledged that by changing the way Defence operates in the domains of land, sea and air, it would play its part in the battle against climate change.