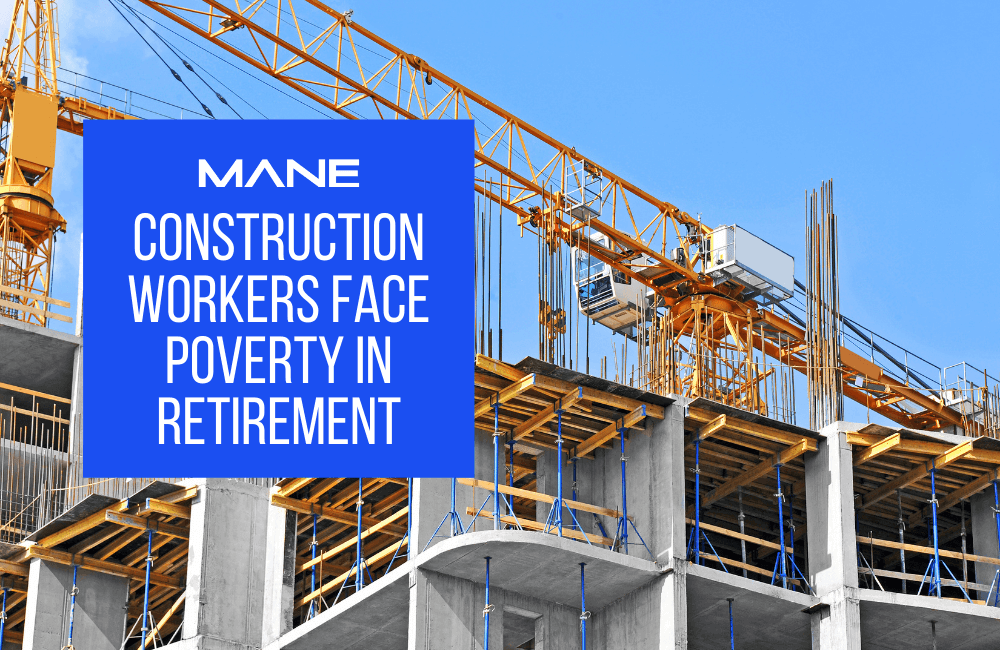 Shock figures show almost two-thirds of UK construction workers have no pension and no savings towards their retirement.

The Department of Work & Pensions (DWP) says just 797,000 (36%) of Britain’s 2.225m construction workers are paying into any form of pension, according to official estimates by the Office for National Statistics.

The DWP was prompted to reveal the figures by a freedom of information request from the trades union Unite. Unite fears that pension uptake for site operatives, especially those who are self-employed, is likely to be well under 36%.

After refusing to extend the auto-enrolment pension system to self-employed people in 2017, the government has begun trials of digital financial platforms to encourage self-employed workers to save towards their pensions. The DWP said in the FOI response that it aims to start the next stage of the trials this summer.

Unite blames short-term engagements, bogus self-employment (half of site operatives are registered as self-employed, making them ineligible for the auto-enrolment scheme), umbrella companies taking a cut of wages, low pay and hostility to paying pension contributions among construction workers.

Jerry Swain, Unite’s national officer for construction, called the figures “deeply troubling” and warned that they would create a “destitute generation” when these workers retired. He also underlined that even workers who are saving towards a pension may not be saving enough to keep them out of poverty.

He called on the government to take urgent action to solve the problem, saying that after a lifetime of hard work, “construction workers deserve better”.