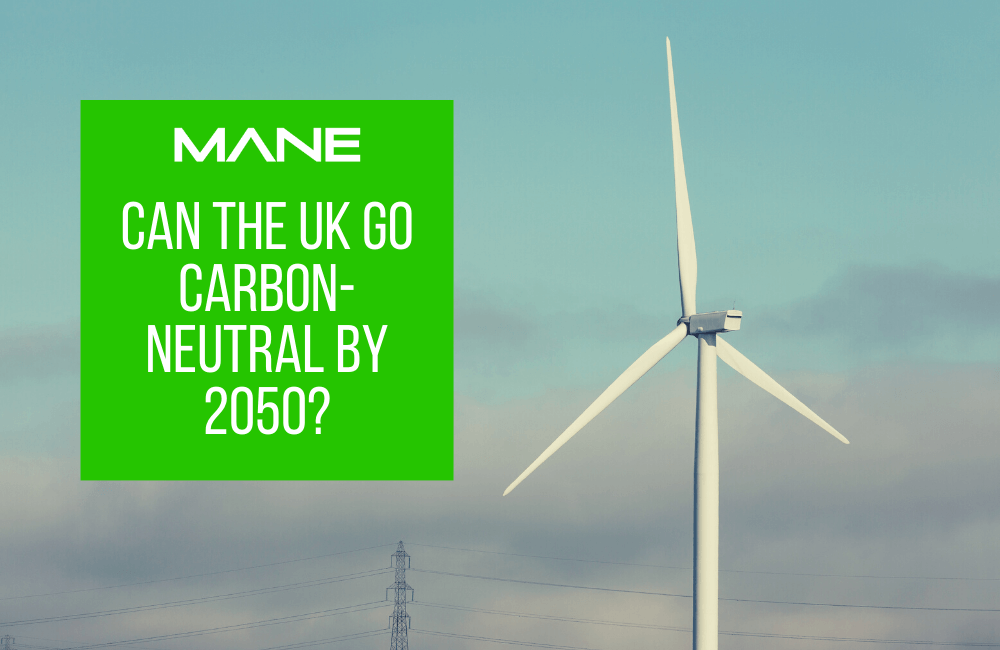 Setting the goal of a net-zero Britain was simple. Meeting it will be tougher.

This would make the UK a “net-zero” emitter, meaning our emissions would be fully cancelled out by natural carbon sinks like forests and oceans. It’s not as unrealistic as “gross zero”, which would mean literally having zero emissions.

The UK is the first major economy to pass a net-zero law; former Environment Secretary Michael Gove describes Britain as having a “moral responsibility” to take the lead on cutting carbon after we took the lead in creating the problem via the Industrial Revolution.

The government has made some moves to achieve the target, such as bringing forward the ban on new petrol and diesel cars from 2040 to 2030 and investing in renewable energies such as wind and solar.

But the independent Committee on Climate Change (CCC) has stressed that to reach net-zero by 2050, more policies will be needed across sectors. We’re currently not even on track to reach the original 80% target.

However, some parts of the UK are at a natural advantage. Scotland, with its abundant land and forests, has the potential to offset much more of its carbon, coupled with strong renewable energy resources and the capacity to store CO2 in depleted North Sea oilfields. Its devolved parliament has set an even more ambitious target of 2045 for net-zero.

However, the CCC has warned that Wales will have a harder time achieving net-zero, and could realistically expect 95% emissions cuts by 2050 rather than 100%. The Welsh government accepted the recommendation and expressed an ambition to go further to net zero.

The main obstacle to net zero in Wales is its high agricultural emissions. While most people know that cows produce methane emissions, it’s less well-known that sheep farming is a significant source of methane and nitrous oxide.

However, if Wales succeeds in getting to 95% by 2050, it won’t stop the UK as a whole from reaching net zero.