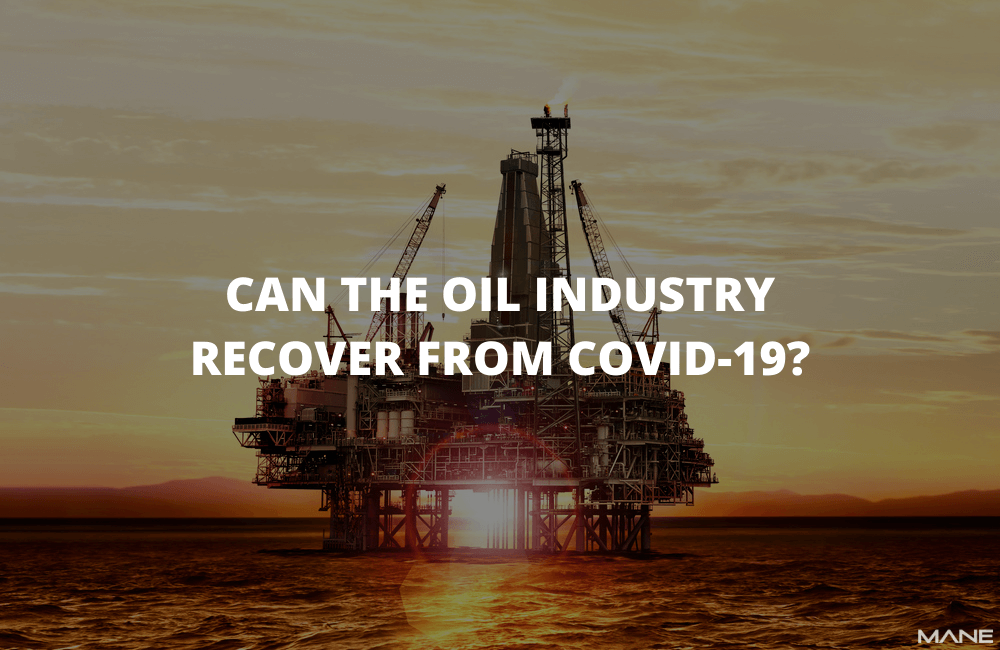 Can the oil industry recover from COVID-19?

Even before Covid-19, there were questions about the oil and gas industry’s future in a world turning increasingly towards renewable energy. Now the industry is not just in crisis, but in crises, plural: plummeting profits, oil demand at a record low, and the challenge of promoting an eco-friendly economic recovery post-pandemic. BP’s new CEO, Bernard Looney, has even suggested the world may have passed ‘peak oil’ demand already.

In the US, shale oil companies are struggling to break even as prices and production drop. We’re likely to see the demise of many independent shale companies, followed by consolidation in the sector as the giants take charge.

Worldwide, smaller oil producers are suffering from the record low in demand and the collapse of crude prices. The lowest-income countries such as Uganda and Sudan are hit hardest, and combined with the pandemic, this could plunge them into worse political instability and worse poverty.

The worst affected are the Republic of Congo and Gabon, where oil provided respectively 77 and 57% of current account receipts between 2015 and 2019. Non-oil exports in the region are also suffering, and without the leverage of bigger producers, smaller producers have few options.

Bigger producing countries are struggling too: government workers in Iraq are going unpaid, Nigeria has been seeking emergency loans, and in Mexico, where an economic overhaul is underway, this couldn’t have come at a worse time.

It remains to be seen whether the industry as a whole, squeezed on both sides by the price drop and the rising demand for renewables, will recover from this crisis, and what it will look like if it does.

Industry veterans will remember the wave of mergers and acquisitions when oil prices fell in the 1990s. Taking that route again could allow energy companies to scale up and cut costs simultaneously, but this time around they have a third priority to juggle: cutting their carbon footprints. High-carbon investments are unlikely, but it’s notable that the main European players while slashing spending overall, have left their low-carbon investment budgets intact.

The one area where fossil fuels don’t seem like such a dinosaur is plastics. From PPE to cleaner food deliveries, petrochemicals have been indispensable during Covid-19, and will probably be the last part of the oil sector to be replaced. That means the industry needs to get better at recycling, and fast – because when the oil is gone, the only thing left to make plastic from will be plastic.