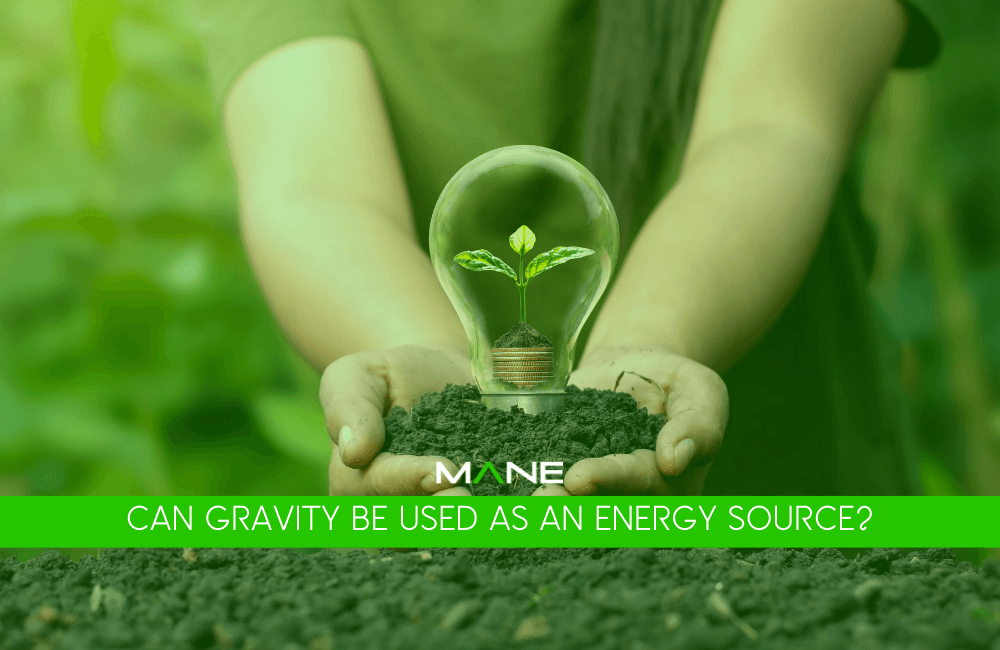 Can gravity be used as an Energy source?

There are several new projects aiming to exploit the Earth’s gravity for power. The list includes trains across the Australian outback, and dump trucks that do not require gas, as well as a proposal to haul water down a mountain to power the trip back up.

All three projects rely on electric motors that are capable of both using and generating electricity. ‘Regenerative breaking’ is a feature that means using a motor to slow an electric vehicle, subsequently recharging its batteries.

If a truck is travelling downhill, whilst carrying a heavy load, the motor may be able to generate enough electricity to power its journey back up.

Roger Miauton, chief executive of eMining AG – a Swiss electric vehicle firm – stated that when “you have a descent of ten percent, from top to bottom, you never need to recharge, you can generate enough electricity going downhill as you need to get back up again.”

The Swiss company manufactures a particular model named the eDumper, a 65-ton dump truck dubbed the world’s largest EV. It’s previously utilised diesel engine and fuel tank have been replaced with an electric motor, batteries, and a cooling system, and it is now in action at a quarry near Biel in Switzerland – hauling 70-ton loads of lime and rock down a mountain.

A drawback, however, is that the eDumper costs about twice as much as a regular diesel dump truck. Yet, this issue becomes trivial when remembering that it never needs fuel, saving between 11,000 and 12,000 gallons of diesel every year. Miauton has now said that the company are now manufacturing three new eDumpers for mines in Germany.

Similarly, Fortescue, an Australian outback mining company - and a major producer of iron ore – announced earlier this year that it will be building infinity trains. These trains will be capable of generating electricity whilst carrying iron ore from mines in the outback.