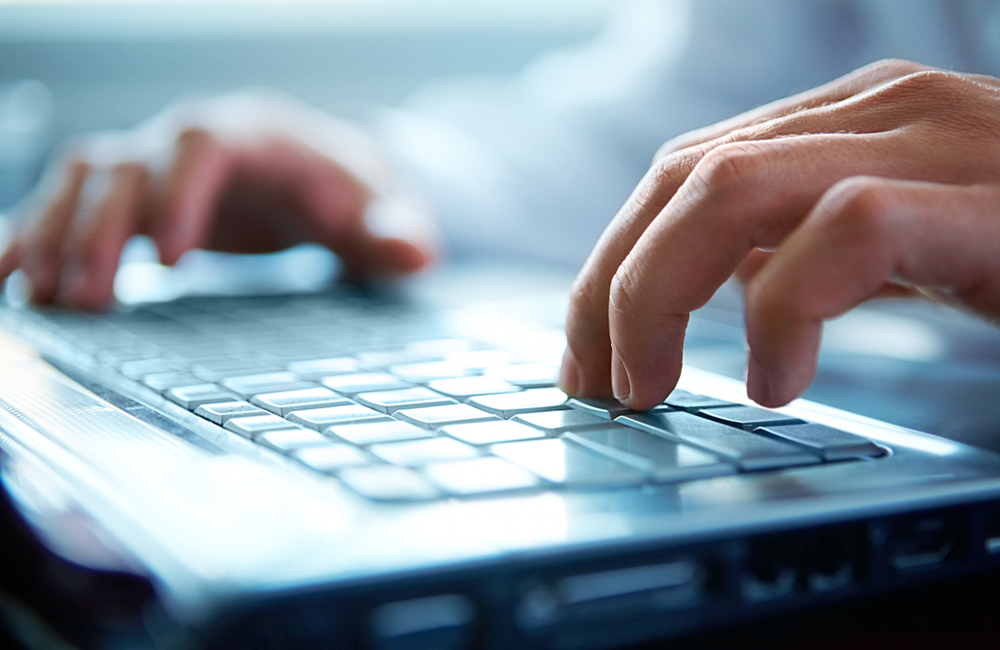 Bright outlook for IT, despite reports

The UK is awash with jokes about failed computer systems. However, the IT revolution is still very much in its infancy and we cannot over estimate its significance. Key areas where IT is spawning new industries that will dwarf computing, include: micro-miniaturisation, speech recognition and holographic displays, leading to advances in education, transformation of economic information, changes in medicine and the revolution of transport, demonstrate its importance.

The £67bn to be spent by users this year on all IT in the UK, including software, services, hardware, telecoms and recruitment, is the highest ever spent on IT. The growth rate of IT still outstrips GDP growth. IT growth rates have fallen from 12% in the 1990s to about 4% today and this has had a dramatic effect on expectations. However, 4% is still significant and the envy of many other industries.

Demand for IT contractors for business development results in pay increases

IT contractors’ daily rates are two times higher than annual salaries for equivalent jobs, according to Emolument.com’s Contractor Pay Reports.

Across all industries, contractors’ daily rates are two times higher than annual salaries for equivalent jobs. As discussed in my last post, IT is playing an ever increasing more prominent role for Banks, with banking now accounting for almost a third of all contractor positions. Banks are employing IT contractors to build new systems both for support and front office functions, in order to streamline and automate banking activity.

The increase in pay appears to very much be a result of IT moving from a support function to a key centre of product and business development. Hence why at Mane, we feel the need for a reliable and detailed output for contractors’ salary to provide pay transparency to employers and contractors as we have done for years for full time positions.

Most permanent IT professionals have seen their salaries rise over the past four years, and 15% are reporting pay rises of more than 10%. Technology is increasingly a boardroom issue, but it’s the IT professionals who are working on the technology coalface, rather than the CIOs or managers, that have seen the biggest pay rises – experts in user experience, developers, testers and software engineers.

There are signs that things are picking up for contractors too. Over the past four years, the majority have reported that their rates have stayed the same. This year, more than 40% of contractors have seen their rates go up, and 20% by more than 10%.

For many, computing has just begun and is merely scratching the surface. The best is yet to come.

If you’re looking for IT Professionals within ERP, Software or IT Infrastructure, Mane has over 20 years’ experience with supplying skilled industry personnel.  If you have any immediate requirements, please get in touch with Dan Ross or James Lyons on 01923 470 750.