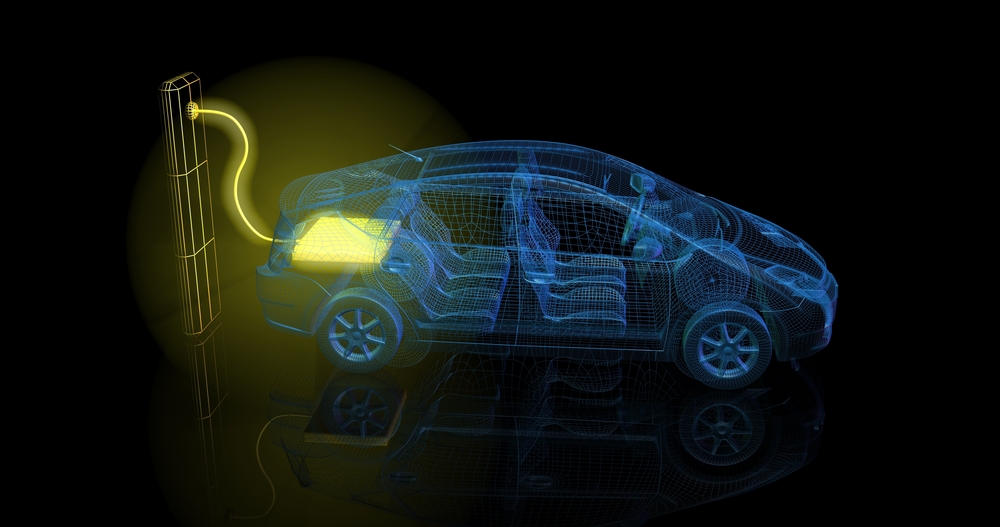 In 2018, Mane won three contracts to provide multiple car manufacturers for powertrain engineers. All leading industry-leading companies based in the UK, China and Germany - with a number of electronic vehicle powertrain design engineers.  While the roles in question were the same in terms of skill sets, the assignments were in three different countries and consequently required markedly different recruitment campaigns.  In addition, electric vehicles are an emerging field, so Mane knew that while professionals with the right experience and skills existed in the market, finding and engaging with them would not be without its challenges.

Mane had worked with a large Japanese manufacturer for some years, and had consequently won this assignment due to its strong track record of finding talent in other areas for the automotive company. However this contract involved sourcing eight permanent powertrain design engineers to work in Germany.  In contrast, Mane had not worked with the electric motor company previously and secured this contract due to continually assessing developments within the automotive sector which revealed that the company had very recently doubled the size of its UK manufacturing capability. Consequently, knowing that this would mean the electric motor company would require additional personnel to service the increased workload, Mane quickly approached the company to demonstrate its ability to source the required skill sets. As a result, they instructed the Mane to source ten powertrain design engineers for an ongoing project.

Because Mane had a strong network of European based automotive professionals, it was able to quickly identify all eighteen professionals for both the manufacturer and the electric motor company in time for their respective project start dates.  However the recruitment campaign for Chinese manufacturer in China presented many more challenges.

As with many of Mane’s new client wins, the Chinese manufacturer contract was as a direct result of the recruitment team keeping a close eye on developments within the automotive sector in China.  Identified as one of the biggest companies and one that was investing heavily in electric vehicles, Mane approached them.  Consequently, the team was invited to pitch for the company’s recruitment requirements at a face to face meeting in Beijing. Impressed by Mane’s track record in the field and truly global talent reach, the company awarded the Mane the contract to source three powertrain engineers.

While Mane quickly identified several suitable candidates through not only its existing network, but also via a targeted headhunting campaign, the challenges it faced were two fold. First and foremost, it encountered several individuals who were reticent to consider the move due to Beijing’s stereotypical image as an over populated and polluted city. Secondly, the role would involve relocation, and in some cases, this included entire families.  However, due to Mane’s consultative and informative approach – which included offering information on the career progression opportunities and advice on the relocation package on offer – three candidates were shortlisted, interviewed and subsequently offered positions at Chinese manufacturer.

All three recruitment campaigns were a resounding success – in fact so successful was the work Mane carried out at the Chinese manufacturer, that it was subsequently awarded a contract to source twenty four more professionals for the company.  In addition, the number of contractors that Mane has onsite at the electric motor company has tripled since it started working with the company.