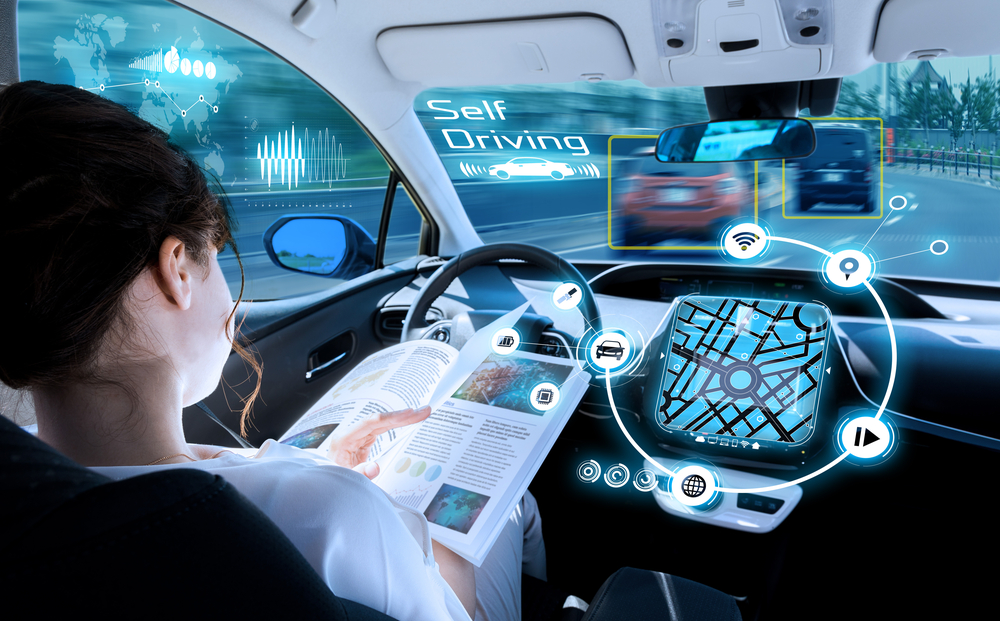 In May 2018, a leading Chinese automotive manufacturing company was seeking permanent professionals to work within its autonomous vehicle operation in Shanghai. In particular, it was looking for a recruitment company that had experience and knowledge of placing talent into the emerging field of self-drive vehicles.

By continually assessing developments within the rapidly evolving field of autonomous vehicles, Mane quickly identified that this company was a key player in the area and was working on new projects. Consequently it approached the company to introduce itself, its offering and expertise within the field.

Despite being an emerging sector, Mane was able to demonstrate its track record of sourcing similar niche skill sets for its client base across the globe. Consequently, the Chinese firm awarded the contract to Mane.  The recruitment campaign, however, brought with it numerous challenges – not least the fact that, because of the concept of self-drive is still in its infancy, true sector experts are few and far between.  The recruitment company developed a multi-faceted sourcing campaign which involved not only looking at its existing talent pool of professionals who had worked, or were currently working in similar assignments in the UK, but also those who had transferable skills.

Mane carried out an extensive market mapping strategy, identifying candidates who had data architecture and robotics experience, as well as those who had knowledge and experience of different stages of autonomy such as cruise control.  This yielded several suitable individuals – both in terms of skills set and cultural match. However, Mane knew all too well that sourcing candidates was only the first hurdle. The team had to then assess if the individuals were able, and willing, to relocate to China for the role. While several contractors were understandably cautious, Mane ensured that it demonstrated the huge opportunities for career progression associated with a move to a country that is at the forefront of developments within autonomous vehicles.  Candidates would have the opportunity to fast track their career in an organisation that is investing heavily in the field and the training and development of its workforce.

In addition, the successful applicant would receive huge support with relocation and, as is the case with most Chinese companies seeking overseas employees, would have their accommodation sourced and paid for during the term of their employment.  The recruitment campaign resulted in two candidates being shortlisted, both of whom were invited for a telephone interview and subsequent face to face interview onsite in Shanghai. And because Mane had taken every effort to find people who not only had the requisite skills, but who were also a good cultural fit, both candidates were offered a role.

Despite being a virtually unknown entity to the Chinese company, by demonstrating its ability to source niche skill sets, Mane has built a solid relationship with the automotive manufacturer, and so successful was the project. Mane has been invited to China to discuss ongoing recruitment requirement for them.