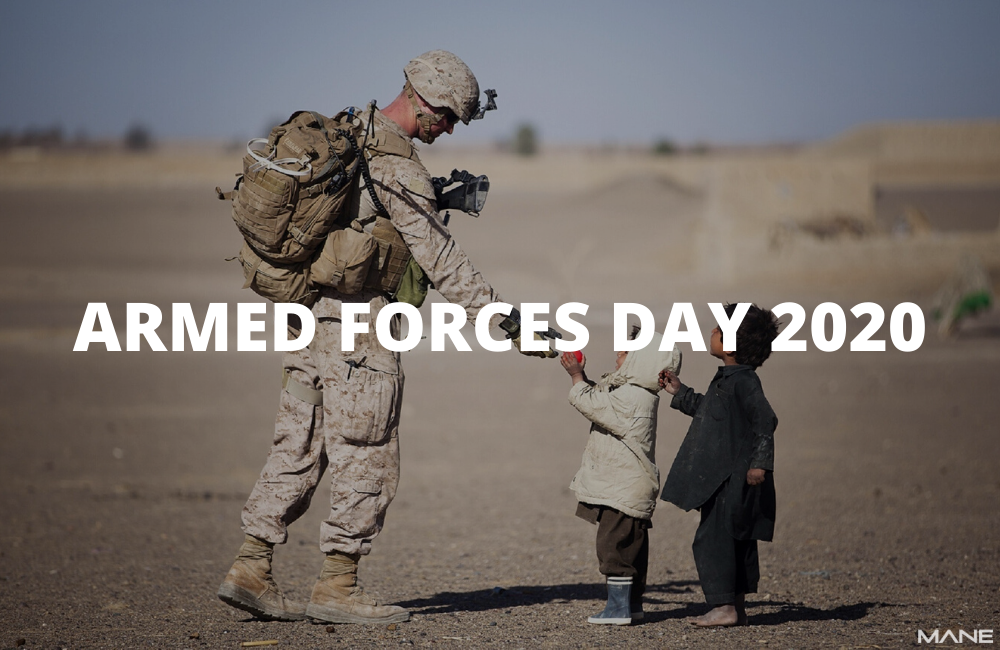 In 2019, Mane obtained a bronze award for the Defence Employer Recognition Scheme (ERS). But what did this mean for us?

As a company, we strive to do what we can to support; getting the bronze award further demonstrated this for us. Signing the Armed Forces Covenant meant that we were pledging to support The Armed Forces, and were open to employing reservists, armed forces veterans, cadet instructors and military spouses/partners.

A few ways we demonstrated our support was by:

We also hosted a bake sale and BBQ for Armed Forces Day and were listed as an official supplier for roles to aid those who have served in the British military.

This year we decided to step it up a notch for Armed Forces Day. We hosted a ‘sponsored’ leg wax and Chubby Bunny challenge with the aim to raise £500. Not only that but our Director Andy Pearson also hosted a webinar to help service leavers, veterans and their families prep for any upcoming interviews (scroll to the bottom to watch the full webinar).

We raised more than £500 and are looking to raise even more next year.

If you’re looking for your next career move within the Aerospace & Defence industry please get in contact with the team today on aerospace@mane.co.uk, defence@mane.co.uk or 01923 470 750.