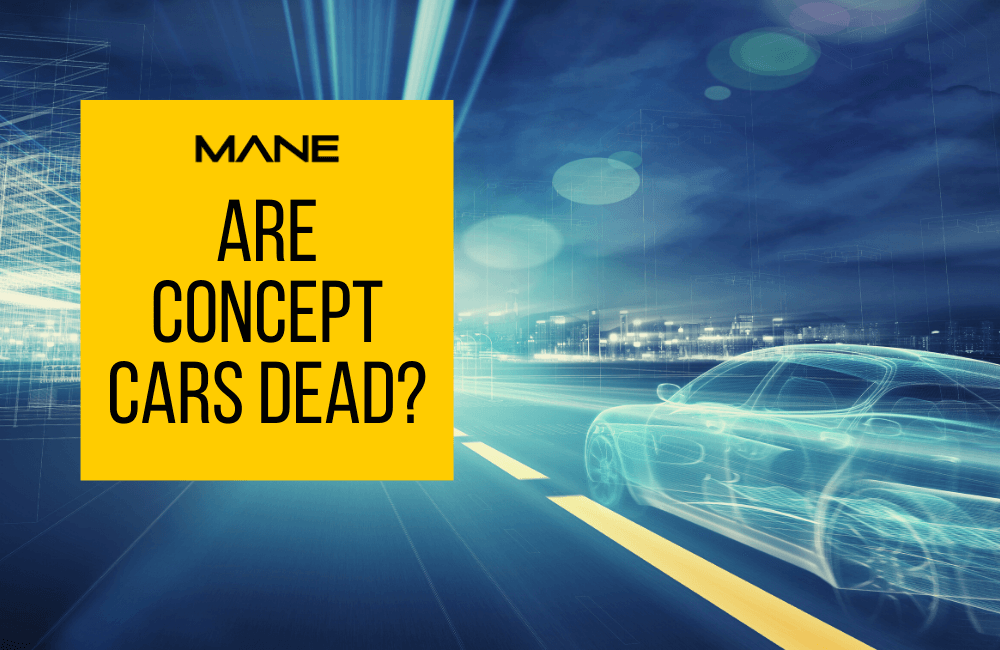 Concept cars are the stars of the motor show. But what’s a star without a stage? The 2020 Geneva exhibition, last of Europe’s great motor shows, was cancelled due to Covid; 2021’s show met a sadder fate, cancelled for lack of interest.

It looks as if motor shows are headed the way of the dinosaurs (except in China, where they still love them). So what will become of concept cars?

While they’ve come a long way since General Motors’ early Motorama events, when Harley Earl started the show-car trend with the 1938 Buick Y-Job, concept cars are still most at home in massive exhibition centres. Most of them aren’t actually driveable, so manufacturers have to offset the cost of creating them by selling a lot of tickets.

Having said that, not all concept cars are just for show – many play important roles as test subjects and inspirational design pieces within the companies that created them, such as BMW’s GINA, which remained a company secret for seven years.

What’s more, in recent years many concept cars have been showing up at outdoor concours events or even in gamers’ homes via the Gran Turismo franchise. But how would recent star cars like the Fiat Centodieci or Citroen Ami One go down at Pebble Beach or Goodwood? Events like these can’t fully replace the big motor shows. And concept cars produced for video games and tech events tend to have more in common with sci-fi than the actual automotive industry.

While the new venues are enabling manufacturers to access new audiences, the decline of the classic motor show is likely to leave the car industry crashing (as it were) non-car-focused events to show off its concept vehicles – which means those concepts will have to be adapted to please audiences that aren’t even there to see cars, resulting in less and less car-like concepts.

Of course, non-car-like cars can still be exciting, like the recent Mercedes Vision AVTR or the Project Geländewagen, but they’re not exactly brimming with real-world relevance, at a time when the auto industry faces very real challenges.

However, there is one ray of hope for concept cars; like the rest of us, they’ve managed to move online, with several of the would-be stars of the 2020 Geneva show winning admirers in cyberspace, notably the Hyundai Prophecy and the Polestar Precept.

Add some new developments like, for instance, VR headsets, and we could enjoy concept cars without car shows for years to come.