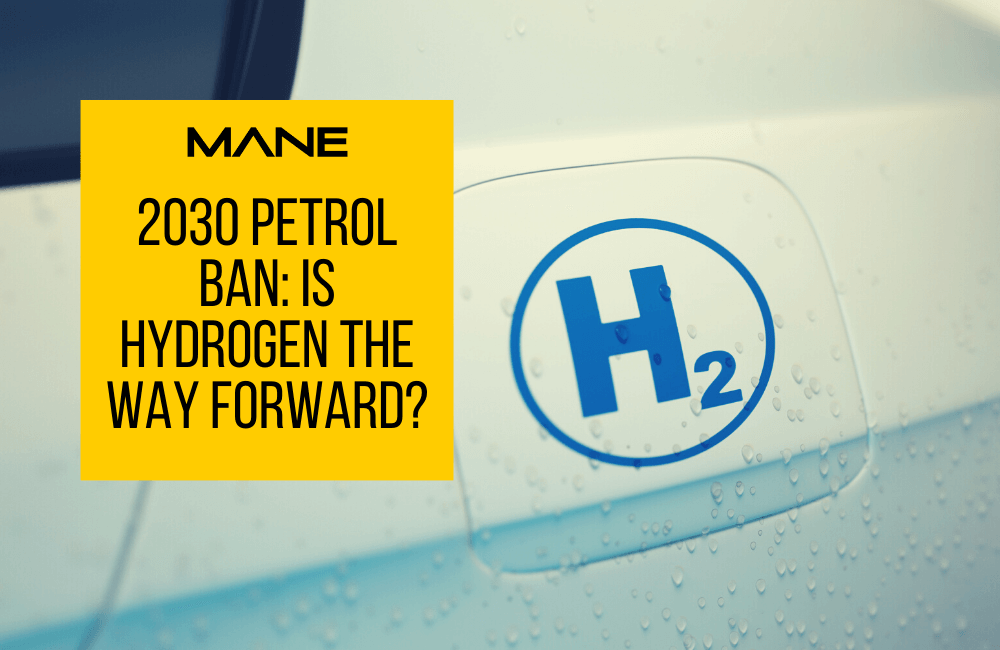 In the wake of Boris Johnson’s announcement that new petrol and diesel cars will be banned by 2030, motorists are wondering what they’ll be driving in ten years.

The only “exhaust fumes” from this reaction are water. Electricity that isn’t immediately used to power the car is stored for later use in a traction battery, which is much smaller and lighter than a standard electric car battery.

While most hydrogen is still made from natural gas, the UK government is pouring investment into eco-friendly production methods like CO2 capture and electrolysis (splitting the H2O molecules of water into their component hydrogen and oxygen, using renewable electricity) and has started building Europe’s first big low-carbon hydrogen plants.

The hydrogen fuel is kept in a high-pressure tank that you can refill at a filling station, just like petrol and diesel, and a tankful costs a reasonably comparable £63-£95.

However, despite a £23 million investment in infrastructure in 2017 and another £8 million in 2018, the UK is sadly short of hydrogen filling stations – and that’s not likely to change soon unless more people buy hydrogen cars.

But as with electric cars, as hydrogen technology becomes cheaper and more advanced, demand for hydrogen cars should rise. Here’s a quick rundown of the pros and cons of buying one.

Just 15 of the second-generation Toyota Mirai (Japanese for “future”) will be on sale in the UK in 2020, with a hefty £65,000 price tag, although the Government’s ultra-low emission grant will knock £3,500 off that.

Hyundai’s first hydrogen-dedicated model, a successor to the ix35 FCEV, costs slightly more at £68,000, but has a 414-mile range and, according to Hyundai, even purifies air.

This tiny two-seater from a small Welsh company has a top speed of 60mph and can run 300 miles on just 1.5kg of hydrogen – the equivalent of about 250mpg. The Rasa is an open-source prototype, intended to help other carmakers develop hydrogen cars.

Looking to the future, UK chemical company Ineos has signed a deal to work with Hyundai to produce a reliable hydrogen supply in Europe, and to use Hyundai hydrogen fuel cells in its new off-road vehicles, starting with the Grenadier.

Founder Sir Jim Ratcliffe has invested millions in the Grenadier, which will initially go on sale with an internal combustion engine in 2022 before switching to a zero-carbon hydrogen-powered model. Ineos believes electric battery power isn’t reliable enough for off-road vehicles, which often travel far from any charge points.

With its higher energy density versus electric batteries, hydrogen is also expected to be the fuel of choice for large vehicles like buses and trains.

Hydrogen has the edge here. It’s currently almost neck-and-neck with electricity; both cars have no exhaust emissions, but manufacturing them does create significant carbon emissions, making the lifetime carbon cost of a hydrogen car about 120g/km versus an electric car’s 124g/km. However, producing hydrogen using renewable energy would cut this cost substantially.

Electricity wins here. The cost of hydrogen isn’t too bad versus petrol and diesel – a Nexo will cost about £11.40 to drive 100km – but you could drive a similar electric car the same distance for about £3.

Even with battery rental setting you back about £50 a month, electric cars have a major advantage here: something like a Renault Zoe will only cost you £18,000, while the Nexo costs £68,000.

However, with big questions remaining over the UK grid’s ability to support the electric car boom, we could still see hydrogen playing a vital role in getting to net zero emissions by 2050. It all depends on several factors: the cost and environmental impact of hydrogen production, the price of fuel cells, and the number of new refilling stations we manage to build.